A man will face Penrith court today charged over the alleged sexual assault and sexual touching of two teenagers in the Hawkesbury.

In April 2021, detectives from Hawkesbury Police Area Command commenced an investigation following reports a 16-year-old girl, had allegedly been sexually assaulted a man, known to her.

Yesterday, detectives arrested a 57-year-old man at a home in Wilberforce.

Police will allege in court that the man sexually assaulted a 16-year-old girl and sexually touched a 15-year-old girl in the Hawkesbury area between January and April 2021.

The man has been refused bail to appear before Penrith Local Court today (26 May).

Anyone with concerns about suspected child abuse or exploitation should call Crime Stoppers on 1800 333 000 or use the Crime Stoppers online reporting page: https://nsw.crimestoppers.com.au.

Information you provide will be treated in the strictest of confidence.

Police
Previous Article
$1.3m boost for Hawkesbury roads
Next Article
Have you signed the Headspace petition? 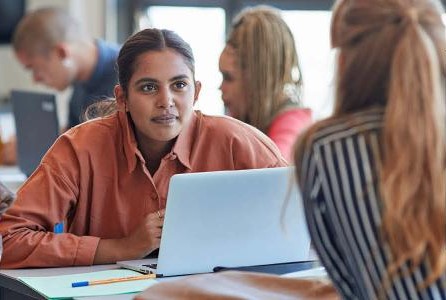 9 Nov at 1:31 pm
A woman aged in her 70s has been airlifted to hospital in a stable condition after she suffered a serious…

7 Nov at 10:42 am
The 8th annual Hawkesbury Art Fair is being held at Hawkesbury Regional Gallery from Monday, 8 November, through to Sunday,…