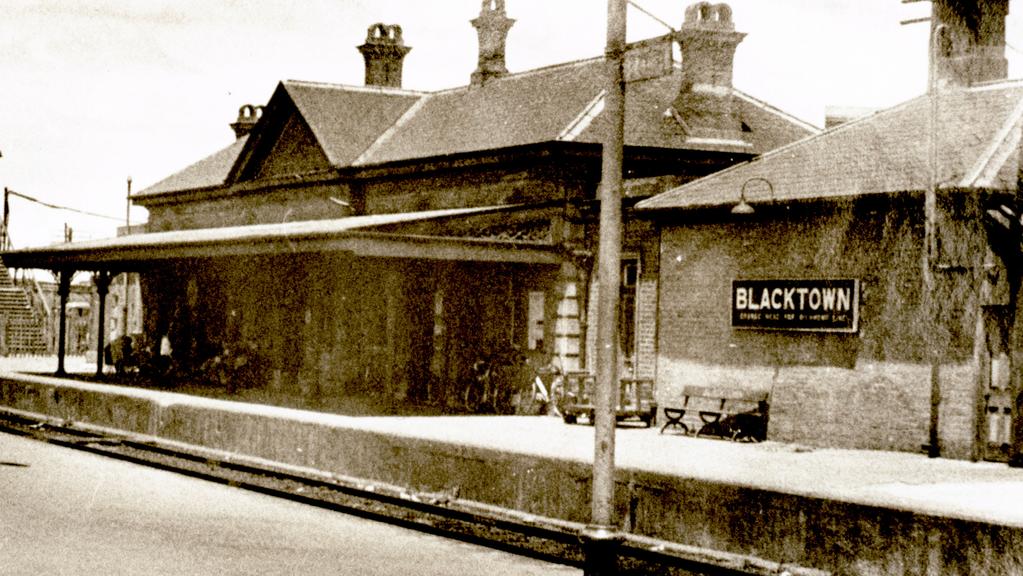 The City of Blacktown is one of the largest Local Government Areas in Australia and the largest in New South Wales covering 24,000 hectares or 240 square kilometres. It is a vibrant, many-faceted, multi-cultural community in Western Sydney with a population of more than 395,000 people. Blacktown City comprises 54 different residential suburbs, some of which are among the oldest European settlement localities in Australia, like Toongabbie, Prospect, Seven Hills, Rooty Hill, Bungarribee, Eastern Creek, Mt Druitt, Minchinbury and Riverston – original spelling. Our city also had a locality named The Black Town.

Some people are curious about why our city is called Blacktown and would like to know more about the name’s origin.

Firstly, people have not always been happy with the name and over the past 100 years there have been several attempts to change it, but each time the proposal was abandoned and the name has stuck because of popular rejection of a new name.

The first time there is mention of Black Town as a place was in a letter from Surgeon Harris of Shane Park, the district magistrate, to the Colonial Secretary, Frederick Goulburn on 24 June 1822.  Another letter from the same period mentions ‘the black town, Boongarrunbee (or Bungarribee, the Aboriginal name for the locality).

As you might guess the name Blacktown is closely bound to the original inhabitants of Australia, the Aborigines. Before the British colonised Australia Western Sydney was the land of the Dharug. Before any non-aboriginal person ever walked or rode over the Blacktown City area it was Dharug Country and still is today.

Sadly from the earliest days of the colony of New South Wales there was war between the local inhabitants and the British invaders as the Aborigines fought to stop the newcomers from taking their country.

It was a very one-sided fight between stone-age warriors and redcoats, and others armed with muskets, pistols, bayonets and swords. They introduced diseases such as smallpox and measles and also devastated the Aboriginal population which helped the British settlers take over the land.

In April 1816 Governor Lachlan Macquarie used two Aboriginal guides, Nurragingy and Colebee, to lead his soldiers from the 46th regiment on an expedition to ‘punish’ local Aborigines who had been fighting against the new settlers and the new order in their country.

It’s significant that those parties of troops led by the guides failed to make contact with any Dharug people other than to fire at three men and a boy whom they saw in the distance. On the other hand, one party of troops near Appin located and killed fourteen Aboriginal men, women and children. They hung the bodies of two men on trees to strike terror into the survivors. This party did not have Aboriginal guides.

Three weeks later Nurragingy and Colebee were given land grants by Lachlan Macquarie. In August 1819, the grants were officially registered to Colebee. This first land grant to an Aboriginal Australian happened in the Blacktown area and it was the first in the country. Later these land grants indirectly led to the area becoming known as The Black Town.

Governor Lachlan Macquarie’s government tried to assimilate Aboriginal people into European culture by taking the children away from their parents to an institution in Parramatta called the Native Institute. Here the boys were trained to become farmers and the girl’s domestic servants.

In 1823 the Parramatta Native Institute was closed and moved to the Colebee area; this became known as The Black Town. Several Dharug people lived close to the institute; there was a substantial two-story building with out-buildings and at least six other small structures for occupants who farmed the local land. Today, this area forms the Blacktown suburbs of Oakhurst and Colebee. Over time this institution failed and was sold into private hands and the Dharug people left its precincts but not the area. ‘The Black Town’ stuck so that the section of the Richmond Road which passed by the site became known as The Black Town Road.  Modern Blacktown’s name dates from 1860 when the western railway line reached The Black Town Road. A railway station was built where the rail crossed the road and since this locality did not have its own name the station was called Blacktown Road Station. The second timetable for the western line printed in 1862 shows the railway station simply as Blacktown. By the way, Blacktown has never been called Blacks Town – only Black Town or Blacktown.

Modern Blacktown arrived soon after and from early on it was a railway town. A railway hotel was built and then the Fitzsimmons Hotel. Soon there was accommodation for the station master who opened and closed the level crossing gates whenever a train passed through (night and day). Railway fettlers who maintained the rail lines and the signalmen all lived near the line. Later, a post office was needed, and then came the first shops, a butcher’s,  timber mill, blacksmiths, and the rest, as they say, is history. The Shire of Blacktown was created in 1906 and the Blacktown Municipality in 1961. The City of Blacktown itself arrived on 7 March 1979.