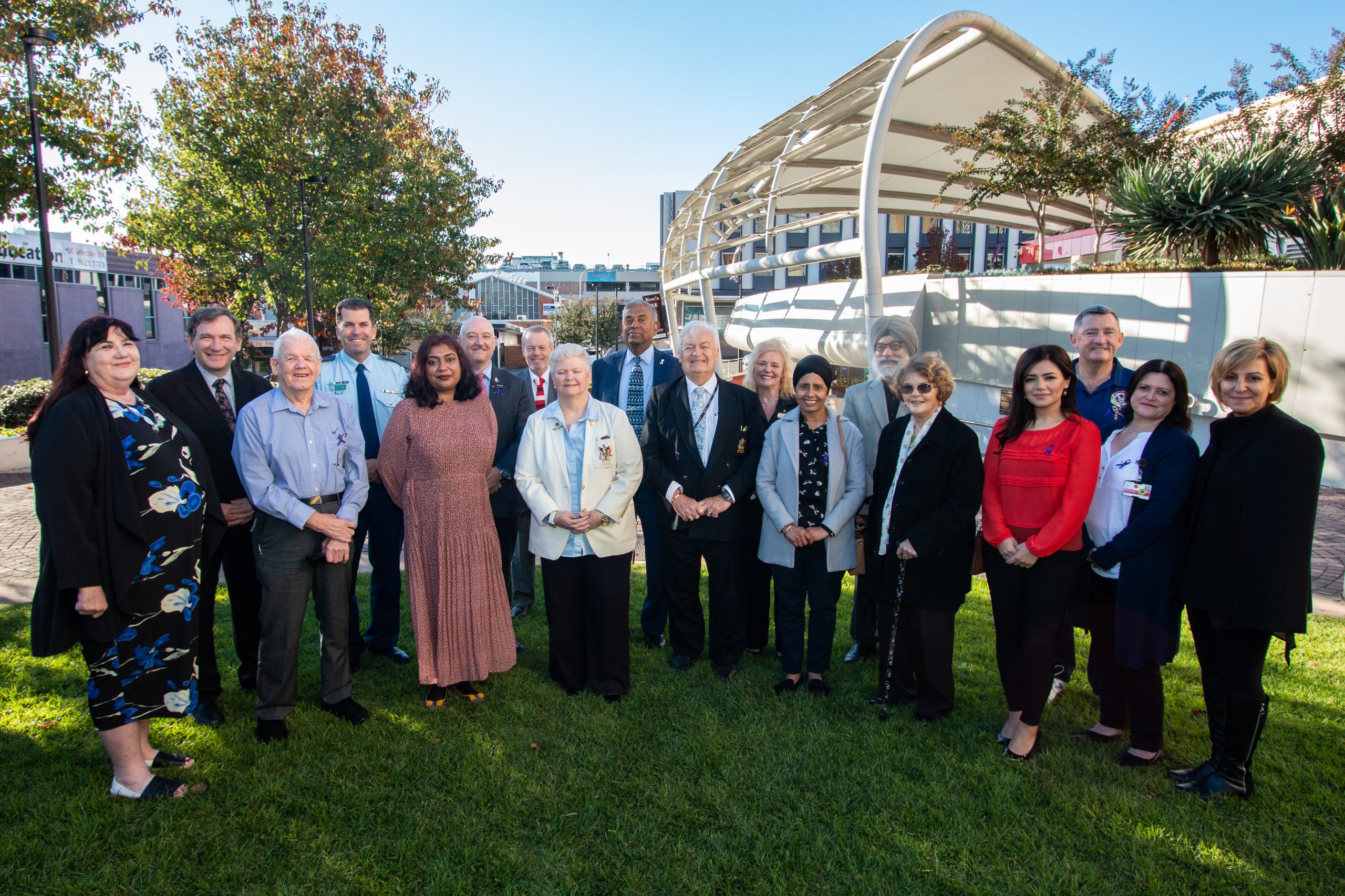 We all need to do better: standing against domestic violence in Blacktown City

“Let us know so we can do something about it,” is the simple message Blacktown Police Area Commander, Supt Steve Egginton, has for anyone who sees, hears, witnesses or is a victim of, domestic violence.

Supt Egginton told the Independent Blacktown police station has about 72 domestic violence reports per week – anything from threats of violence to actual physical harm, which take up an immense amount of police time and resources.

“We need to try and intervene at the early stages and development [of violence] and reduce recidivism,” he said.

“People are now more inclined to report violence, they’re encouraged to talk about it and its effects on a family and the community. We need to stop it from occurring, we need to do better.”

Blacktown LGA has the highest rate of domestic violence in NSW and from July 2019 to June 2020, The North West Sydney Women’s Domestic Violence Court Advocacy Service aided a staggering 6541 cases, with the vast majority associated to COVID-19 related financial and emotional stress.

Last year saw one of the highest domestic violence spikes Blacktown Women’s and Girl’s Health Centre has ever experienced. It provided services on over 2376 occasions from January to December, a 34% increase on the previous year, putting strain on resources to cover the concerning rise.

Blacktown Women’s and Girls Health Centre is one of the first to receive the critical funding. A $30,000 donation will provide overnight accommodation and travel over 7500 women needing to flee home. It will also fund emergency back packs which include essential items such as necessary toiletries for women and toys, nappies, bottles and formula for children and babies, as well as a food shopping voucher..

Community-based centre The WASH House Inc. will be an auspice of Domestic and Family Violence strategic framework (DVSF), a new initiative focusing on prevention rather than cure, will also receive a donation from Blacktown Workers Club Group of $25,000.

“Blacktown Workers has always recognised how significant this issue is and will be contributing $100,000 per year over the next 5 years to supporting local organisations in the fight against it,” BWCG President Kay Kelly said.

“These groups are at the frontline providing education to reduce domestic and family violence, and to support those directly affected.”