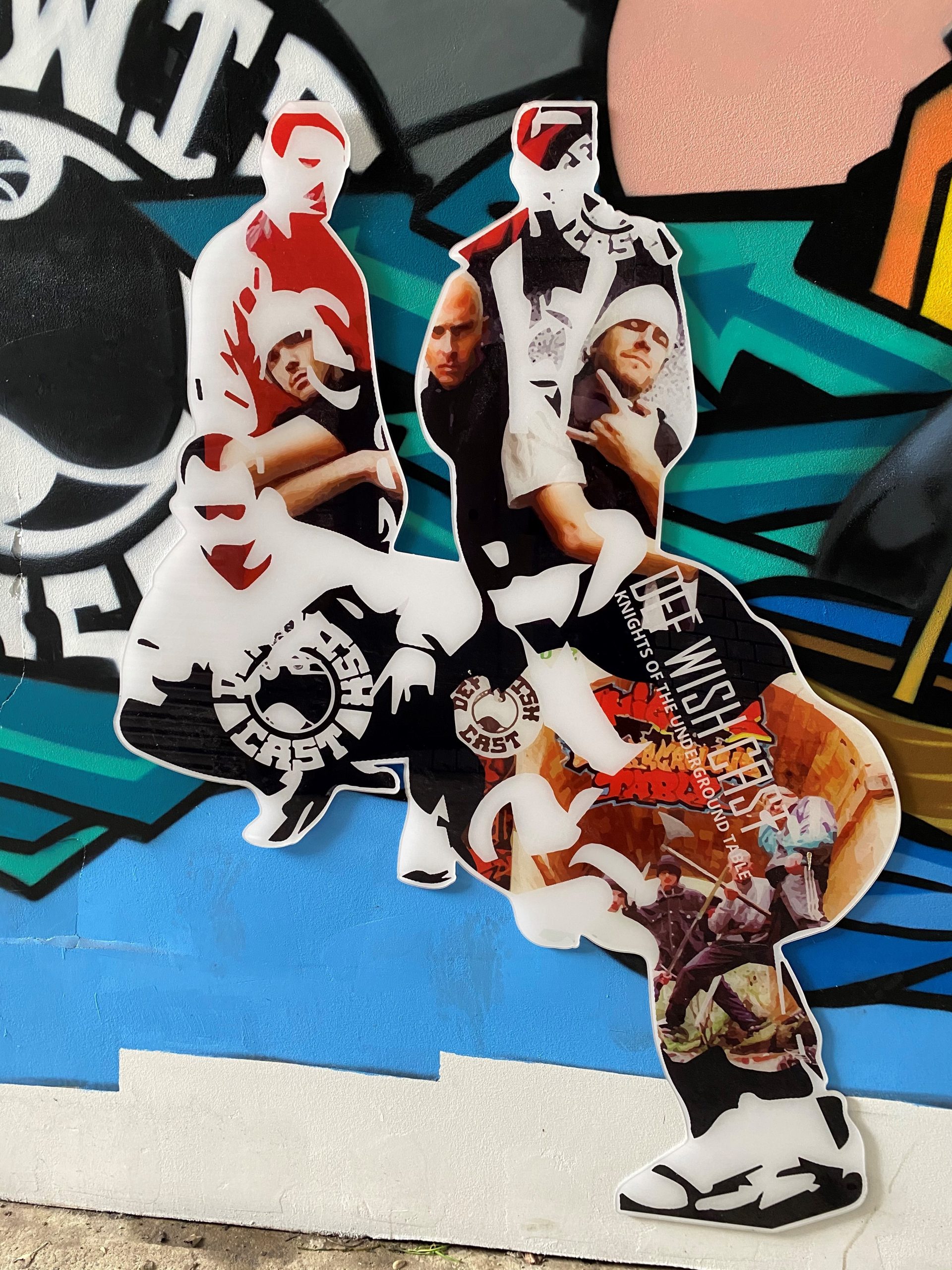 Comparing graffiti removal spends of Blacktown City with inner west and northern Sydney councils is like comparing chalk and cheese, according to council.

Mayor Bleasdale suggested the article would have been more factual if it had described Blacktown City as ‘Sydney’s graffiti reduction capital’ or ‘Blacktown City – where negative graffiti is replaced with street art and positive behaviour’.

“There is graffiti in every Council area, it’s just how a Council chooses to deal with it, that makes the difference,” Mayor Bleasdale.

“In Blacktown, we take a positive approach. We just don’t employ contractors to go around and remove graffiti when it’s reported, rather we have a full range of programs including school education, volunteer programs and a graffiti removal advice service for residents and business,

“We work with Juvenile Justice and Parole and Probation officers to provide constructive community service for offenders and employ street artists to create great artworks at sites previously ‘tagged’ with graffiti.

“Councils can be reactive to graffiti by just employing contractors to ‘cover-up or remove’ it, or councils like Blacktown City can be proactive and not only remove offensive graffiti but also join with the community, artists, volunteers, young offenders, youth groups, schools, those doing community service, to make a positive contribution,” said Mayor Bleasdale.

Read how Blacktown City Council is working to manage graffiti, its removal, deterrents and replacing it with positive behaviour in our next edition of the Independent Magazine, out end July.