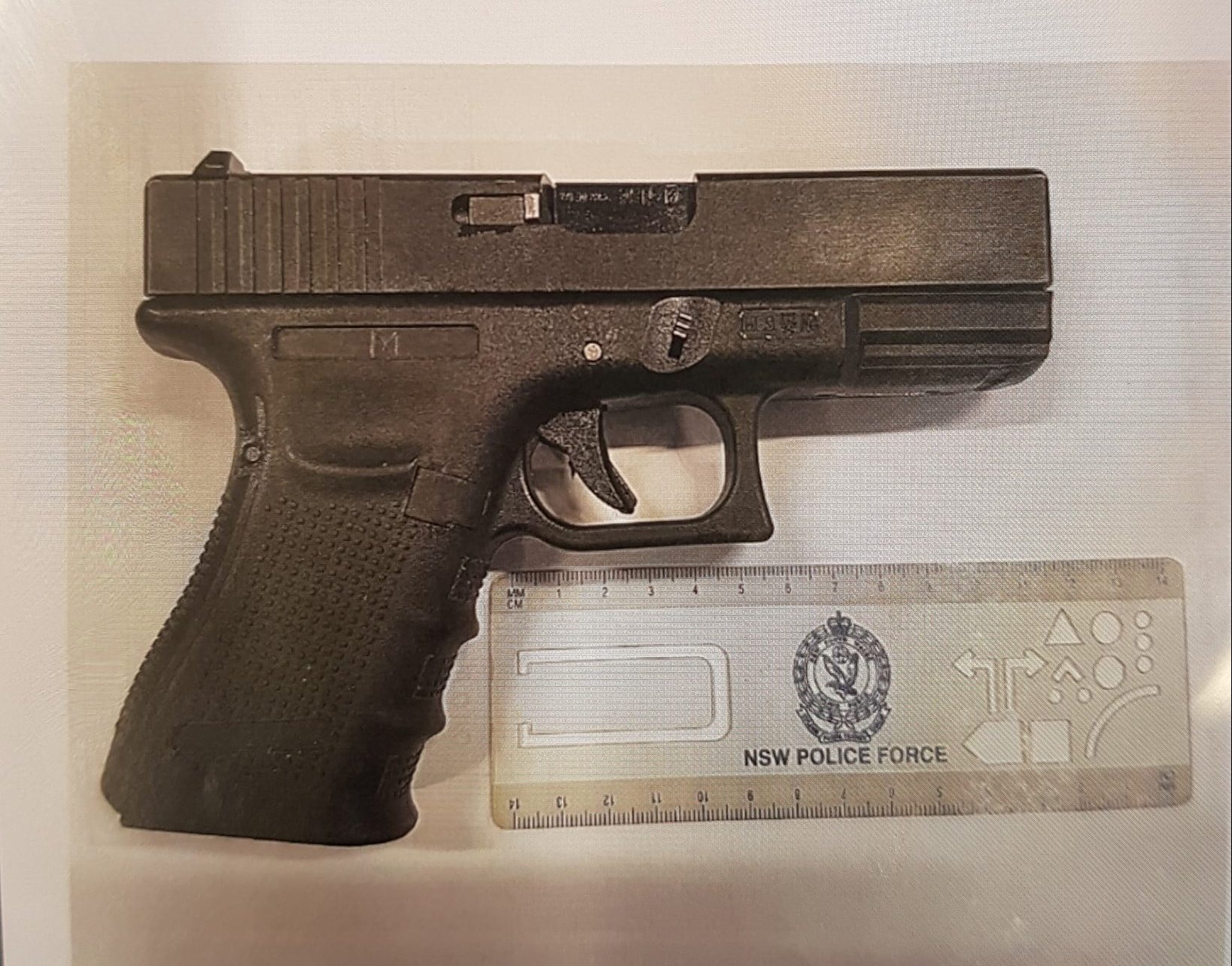 A man faced court yesterday (Sunday) charged with firearms offences after police were alerted to suspicious activity at a Riverstone property on Saturday.

Officers from Riverstone Police Area Command were called to a home on Brisbane Street. After searching a 39-year-old Matraville man’s backpack, police located and seized a Glock handgun, house breaking implements and other items.

It was found the man was the subject of a Firearms Prohibition Order (FPO) and had breached current Public Health Orders by travelling to the area on public transport and not wearing a face covering.

He faced a string of charges including possess unauthorised and unregistered pistol; not keep firearm safely; acquire pistol subject to firearms prohibition order.