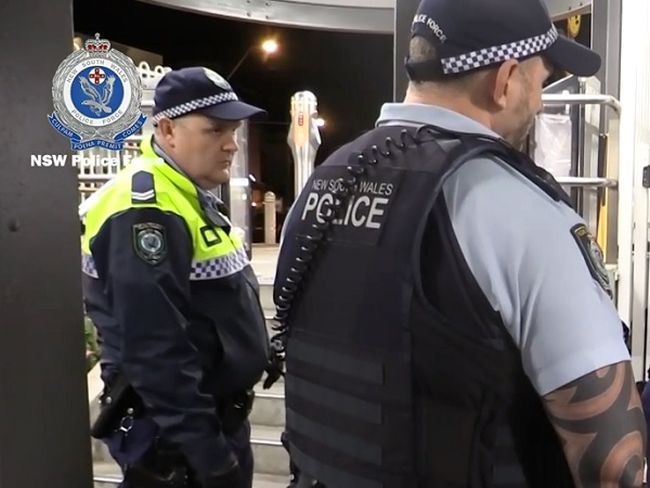 In all, 79 anti-lockdown protests were coordinated across the state at local council chambers and NSW Parliament House, with a total of 153 people arrested and 573 PINs issued. Many of the arrested were released after officers established their identity.

Charges related to various breaches of the public health order, assault police, resist arrest, refusing to comply with police direction, and failing to move on.

PINS were issued for not wear fitted masked covering in prescribed outdoor gathering ($500), not comply with noticed direction re s7/8/9 – COVID-19 ($1000), and unlawfully participate in outdoor public gathering – stay at home order ($3000).

Mayor of Blacktown City, Tony Bleasdale, was furious people broke the rules and thanked Blacktown Police for handling the situation.

“Make no mistake, this was an illegal gathering. As Mayor, I am furious that these people put themselves, and others at risk, by breaking all of the rules that we have all been patiently observing, as responsible citizens,” Mayor Bleasdale said.

“With the help of Council staff, there was no damage to Council property or to local businesses.

“I thank all of our responsible residents – they have done their community proud by lifting our vaccination rates to some of the highest in Australia.”

“It’s a tough time, and I know there are people out there struggling. I can also see why people are becoming frustrated with the lengthy lockdown and the restrictions that are in place to keep us safe.

“But we must remain positive and look at al the incredible work we’ve been doing to keep our family, friends and the most vulnerable protected from this highly transmissible disease.”