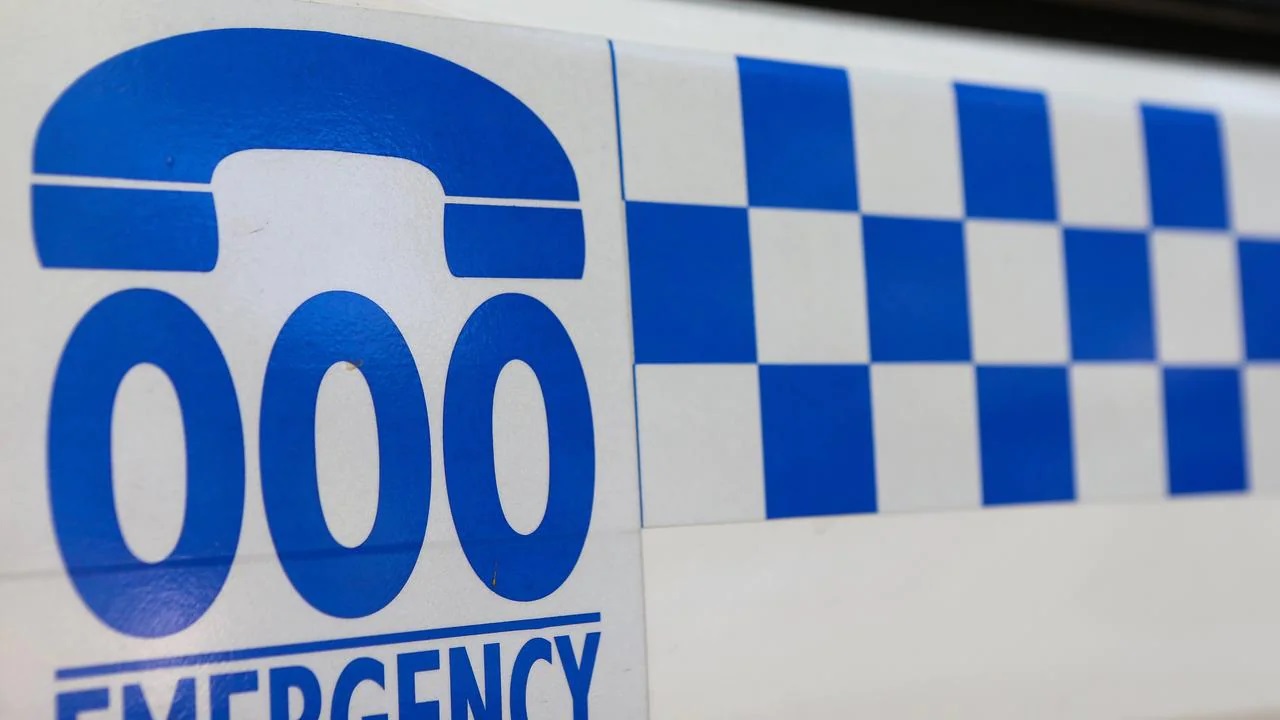 A total of 31 penalty infringement notices (PIN) were issued by police following a church gathering of approximately 60 people in Blacktown yesterday (Sunday).

They found 60 adults and children inside the building, taking part in a sermon. Additional police attended to assist and the details of those at the location were obtained, before the group were dispersed and directed to return home.

It was also found there was no QR code present at the entry to the building.

Those in attendance were from various other LGAs including the hotspots Canterbury-Bankstown, Fairfield and Liverpool.

Police continue to appeal to the community to report suspected breaches of any public health order or behaviour which may impact on the health and safety of the community by contacting Crime Stoppers: on 1800 333 000 or via nsw.crimestoppers.com.au.

Information is treated in strict confidence.