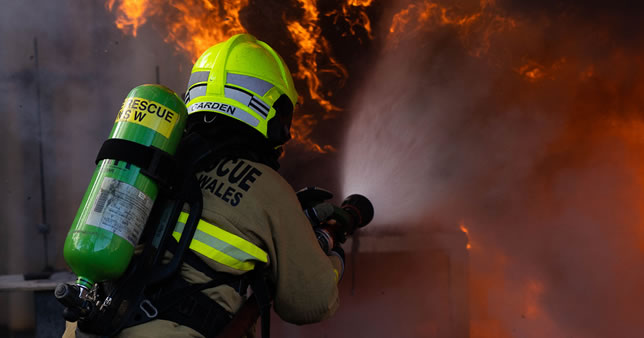 Police are treating as suspicious a house fire in Martley Way, Cranebrook, on Friday (6 August).

The unoccupied house was completely destroyed after fire broke out at about 9pm. Officers from Nepean Police Area Command and Fire & Rescue NSW attended the scene. Neighbouring residents were evacuated and nobody was injured.

During a search of the house, investigators found two cats and six kittens had died in the fire.

Anyone who has information that may assist police with their inquiries, is urged to call Crime Stoppers on 1800 333 000.

FRNSW rescued nine puppies, one dog and three hens from the residence, before firefighters withdrew to fight the fire externally due to roof collapse.

More than 20 firefighters battled the blaze and got control of the fire within an hour.

Two residents were treated by firefighters with oxygen therapy for smoke inhalation until NSW Ambulance arrived on scene.