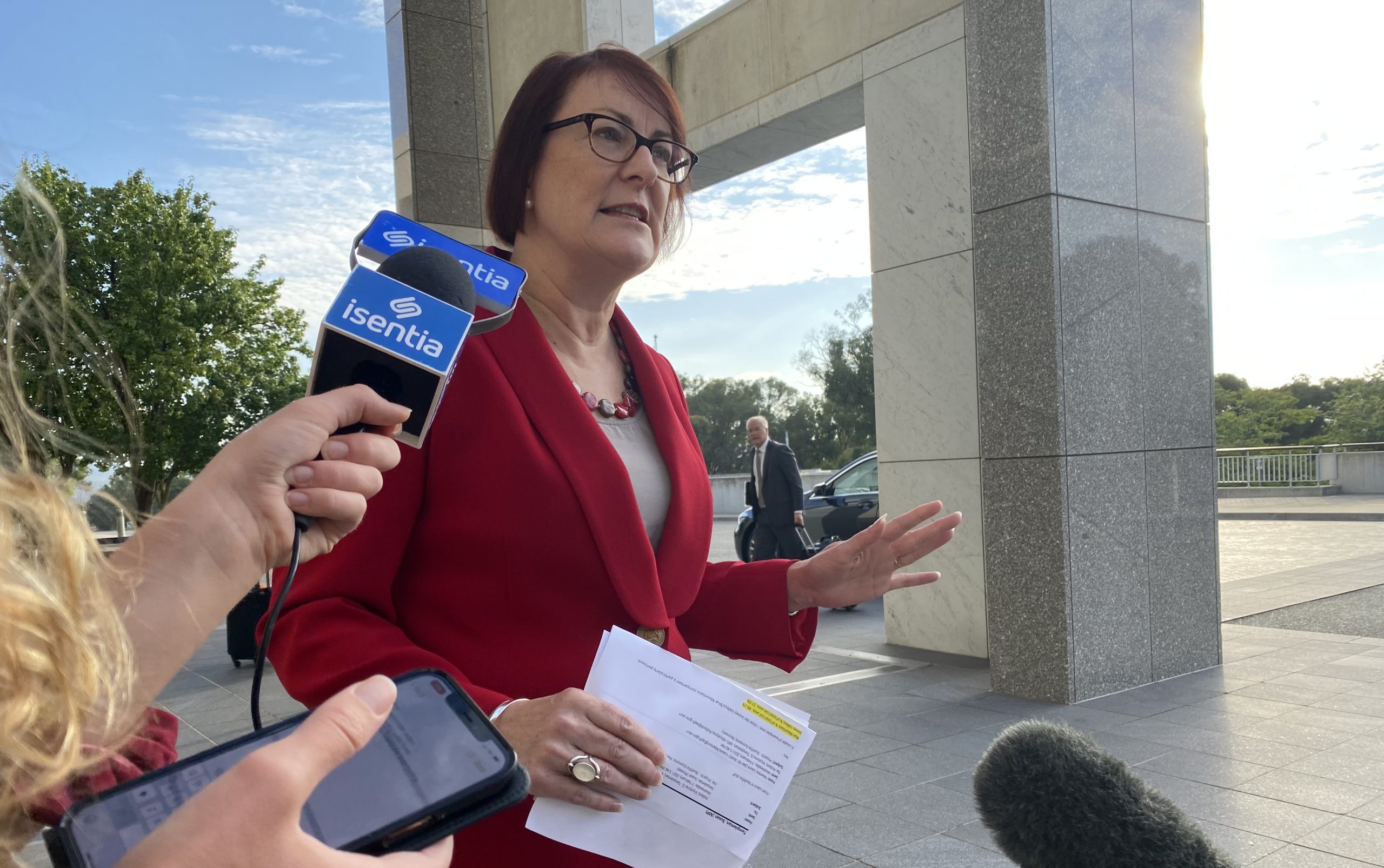 Do we have enough GPs? Have your say now

Fixing doctor shortages and increasing incentives for them to stay in our region are two of the focuses of a senate inquiry into the state of general practice and health services in outer metropolitan regions.

Labelling the inquiry “long overdue” Macquarie MP Susan Templeman urges residents to have their say about a critical lack of doctors in this district before the 30 September submission deadline.

GP numbers, incentives to keep them here as well as the definition of the Hawkesbury/Blue Mountains region not being “high priority” areas are the foremost considerations, according to Ms Templeman.

“Back in July 2019, the Morrison Government made a decision to exclude most of the Mountains and Hawkesbury from being considered as priority areas for GPs, which made it harder for practices to attract and keep extra GPs,” Ms Templeman said.

“Only Blackheath and villages west of it are considered priority areas. Katoomba and anywhere east is treated the same as Double Bay, as is the bulk of the Hawkesbury.

“The change also prevents overseas trained doctors and foreign graduates of accredited medical schools from working with local practices, which have been successful in the past in deducing the wait time for GPs.”

The enquiry conducted by the Senate Community Affairs References Committee will consider government reforms and policies, including the Stronger Rural Health Strategy, geographical classification systems, GP training reforms and Medicare rebates, as well as the impact of the COVID-19 pandemic on doctor shortages in outer metropolitan, rural and regional areas.

Committee Chair, Senator Rachel Siewert, said community access to GP and health services in these areas is a critical issue.

“This inquiry will provide an opportunity to examine the delivery of health services and ways to improve access,” Senator Siewert said.

Ms Templeman had previously worked with NSW Senator Doug Cameron to ensure Hawkesbury and Mountains residents continued to be eligible for any extra government incentives to attract and retain GPs.

“Since the latest change, I’ve had a number of GPs and patients raise the problem of shortages with me, and now is the time for anyone who’s had trouble accessing a GP to share their stories with the Senators, in the hope that the situation can be improved,” Ms Templeman said.

Make your submission at: https://www.aph.gov.au/Parliamentary_Business/Committees/Senate/Community_Affairs/PrimaryHealthServices or for further information check out aph.gov.au/senate_ca.