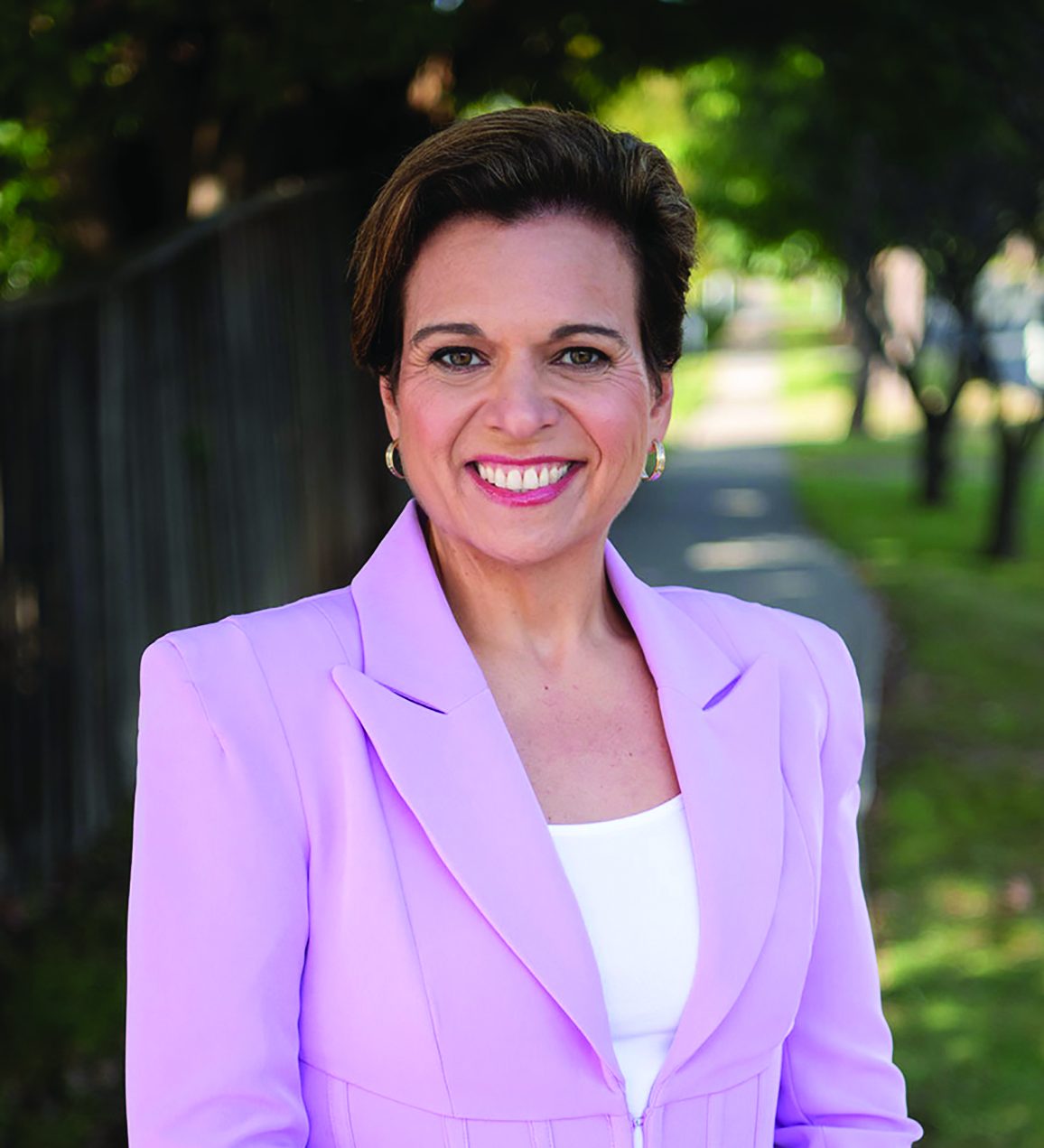 Our Greenway electorate is the best in Australia for COVID-19 vaccination uptake, leading all others with a 91% first dose rate, complemented by a 47% double-dose rate.

It’s no mean feat for a designated “area of concern” which has seen Blacktown City LGA locked down with night curfews – that have lifted just this week; a large culturally-diverse and immigrant population; countless struggling small businesses and residents living with the stigma of being in a COVID-19 hotspot.

Greenway MP Michelle Rowland told the Independent she couldn’t be more pleased with the figures.

“I’m so proud of Greenway, it’s such a smart electorate, our community really looks out for each other … it’s clearly shown by this result,” Ms Rowland said.

“And we’ve been quite consistent about getting vaccinated.”

Greenway’s success atop the latest government figures, which also sees neighbouring Mitchell and Chifley listed as well, is down to several motivators according to Ms Rowland.

“It’s a combination of factors for sure. Many immigrant residents see what’s going on first-hand back in their homelands with many deaths.

“Western Sydney has always had a good culture of immunisation compliance with children’s vaccination programs at baby health clinics.

“We know just a ‘wing and a prayer’ won’t get us out of this lockdown situation.

“We’re a community that tries harder and wants to prove itself, especially when lockdown rules are different for western and eastern Sydney electorates, giving that sense of one rule for one area and not the other.

“Our community groups really support each other and communicate.”

“This is what happens when all levels of government and community can work together and get things done.”
Freedom day – touted to be Monday, 18 October – will be a real challenge for the government which needs to have a robust public policy in place for reopening.

“Small businesses have made tremendous sacrifices and are just hanging on,” Ms Rowland said, adding the transition to ‘normal’ life will only be a success if government gets the fundamentals right.

She said small businesses are “not willing to take any more risks” until the legalities of who they can employ and who can be refused service, are settled. This is of particular concern to hospitality and personal grooming businesses.