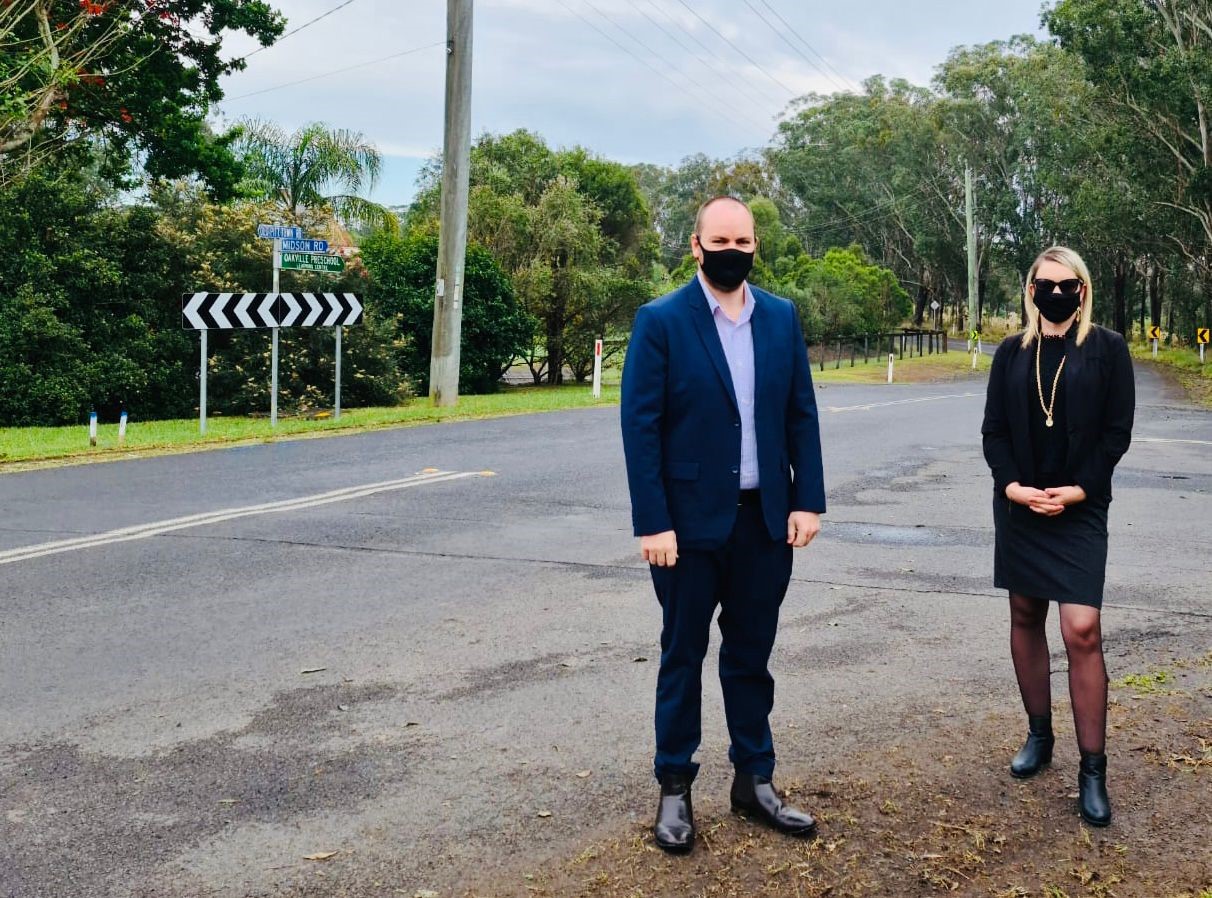 A well known accident site in Scheyville will receive $400,000 of safety improvements thanks to a federal government Black Spot Program grant.

Liberal Senator for Western Sydney, the Hon Marise Payne, who secured the funds, said the improvements would mean safer trips for local motorists, by reducing crashes causing death and injury by at least 30 per cent.

Under Roads to Recovery, which gives funding to Council to undertake small-scale upgrades on local roads, over $170,000 was provided for rehabilitation of pavements on Kurmond Road, Wilberforce.

“In addition to boosting road safety, localised infrastructure programs, like Roads to Recovery, support a wide variety of jobs from start to finish,” Senator Payne said.

“Our local infrastructure pipeline, which includes the $500 million Hawkesbury River Third Crossing, is a key part of our economic recovery plan.”

To nominate a local road black spot that needs to be fixed visit:  the black spot program at infrastructure.gov.au.