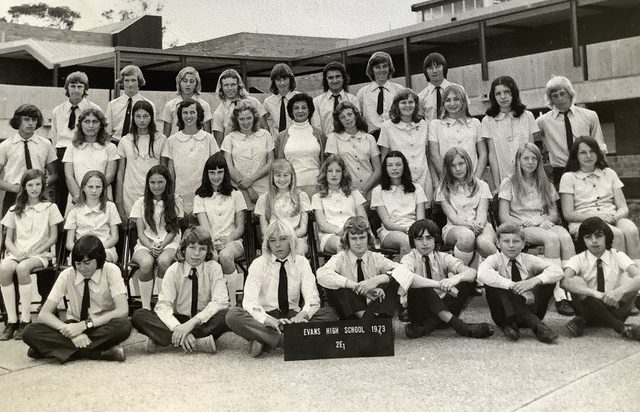 by Maryann Jenkins
It’s been almost 50 years since the very first Evans High School students donned their brand-new green uniforms and trailblazed their own unique teenage history in Blacktown. 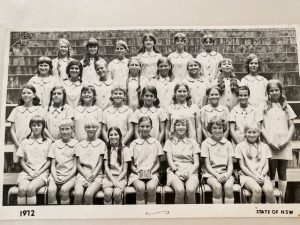 Dubbed the ’72 Greenies, they were the “first of their kind” according to Jeff Mitchell, who is one of a group of these former students organising a grand school reunion to mark their 50th anniversary.

Jeff said he wasn’t aware of any past reunions, which makes this one, featuring special community guests and a fundraiser for Grace’s Place, such a significant event.

“It’ll be great to catch up with past friends and remember those that are no longer with us. It’s also a great way to support Grace’s Place, in honour of the mother of Anita (Lynch) Cobby who was one of us,” he said. The school’s beginnings are fascinating. An official plaque at the Walters Road campus states it officially opened in 1976. However, the coeducational school was already organised and operational with its first teachers and students in 1973, it just lacked a dedicated building which was still under construction.

The 108 students allocated from surrounding primary schools that were slated to commence First Form (Year 7) in January 1972, were sent to Blacktown Boys’ and Blacktown Girls’ high schools as day boarders for their first year.

And they stood out. a different uniform in someone else’s domain. We had no older year students to protect and mentor us, and many remember the long walk from the school to the bus interchange as a challenge, emotionally and physically.”

The Greenies moved into their brand-new high school building in 1973 to start Second Form, along with their younger First Form colleagues at the premises we know today.

“Being the first student through a school is a privilege few get to experience, you set the standard and you form a special kind of bond through that experience, which will last a lifetime,” David said.

“Reliving those times again and sharing special memories at this 50th reunion, will be fantastic.”

The Independent will follow the history of Evans High in upcoming editions in the lead up to the reunion organised for March 2022. It will include a gala dinner, a guided tour of the school, a tree planting remembrance ceremony and fundraising for Grace’s Place, named after the mother of an original ’72 Greenie Anita Cobby (nee Lynch), who was kidnapped and murdered in Blacktown City in 1986.

Grace’s Place, to be built in Doonside on land made available by Blacktown City Council and Western Sydney Parklands Trust, will be a world-first residential trauma and recovery centre for children affected by homicide. It will also be the new head office of the Homicide Victims Support Group Australia.

Reunion coordinators invite all former ‘72 Greenies to attend the event. 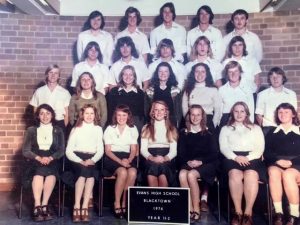 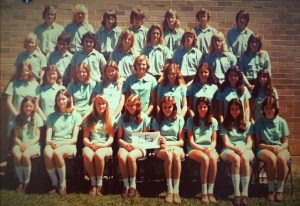