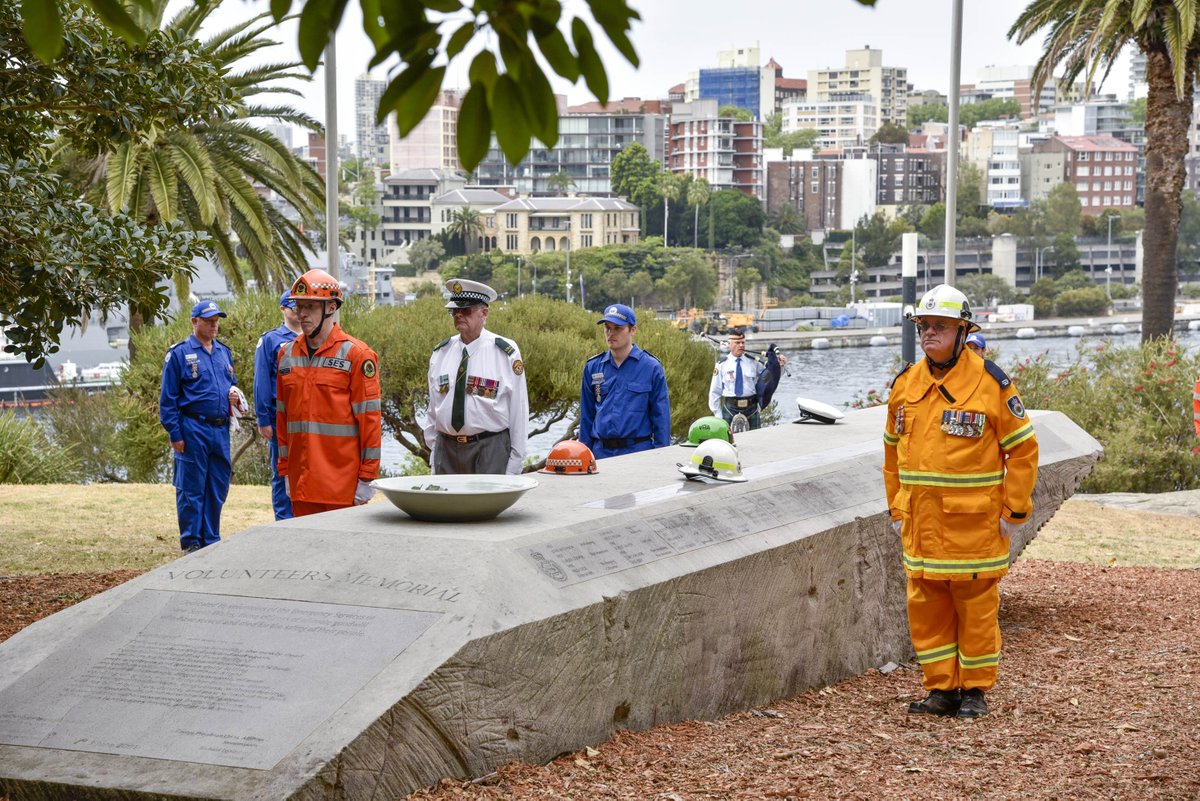 Join the community online this morning (Sunday) in honouring and paying respects to emergency service volunteers who have paid the ultimate sacrifice while working to protect others.

Sadly four new names will be added to the memorial located in Sydney, said Minister for Police and Emergency Services David Elliott.

Minister Elliott said while the memorial service is a time for solemn reflection, it is also a time to take great pride that people still selflessly commit themselves and their families to the service of their communities.

“We are incredibly fortunate to have close to 90,000 emergency services volunteers in this state. Without volunteers, our communities would be far less resilient. We are better for the dedication and commitment of every volunteer in NSW,” Minister Elliott said.

For a copy of the memorial service program click here.