A 24-year-old woman was arrested at Berkshire Park on Sunday (3 October) and faces Bankstown court today (Tuesday) on kidnapping and assault charges.

Child Abuse and Sex Crimes Squad detectives have charged a woman after a teenage girl was allegedly detained and assaulted in Sydney’s west earlier this year.

In July 2021, detectives from the State Crime Command’s Child Abuse and Sex Crimes Squad established Strike Force Tumbridge to investigate reports a 14-year-old girl had been detained, assaulted and supplied drugs by a man and woman known to her.

Police will allege in court that the woman drove the girl to a hotel in Parramatta, where she was supplied methylamphetamine (ice) and gamma hydroxybutyrate (GHB).

It will be further alleged that the girl was then taken to a unit in Greenacre, where she was sexually and physically assaulted.

The woman was refused bail at Parramatta Bail Court on Sunday and reappears in court today.

Investigations under Strike Force Tumbridge are continuing, and further arrests are expected.

The Child Abuse and Sex Crimes Squad is comprised of detectives who are specially trained to investigate matters against children and adults, including sexual assault, serious physical abuse, and extreme cases of neglect.

Information you provide will be treated in the strictest of confidence.

Previous Article
Do we have enough GPs? Have your say now
Next Article
Changes to reopening NSW announced 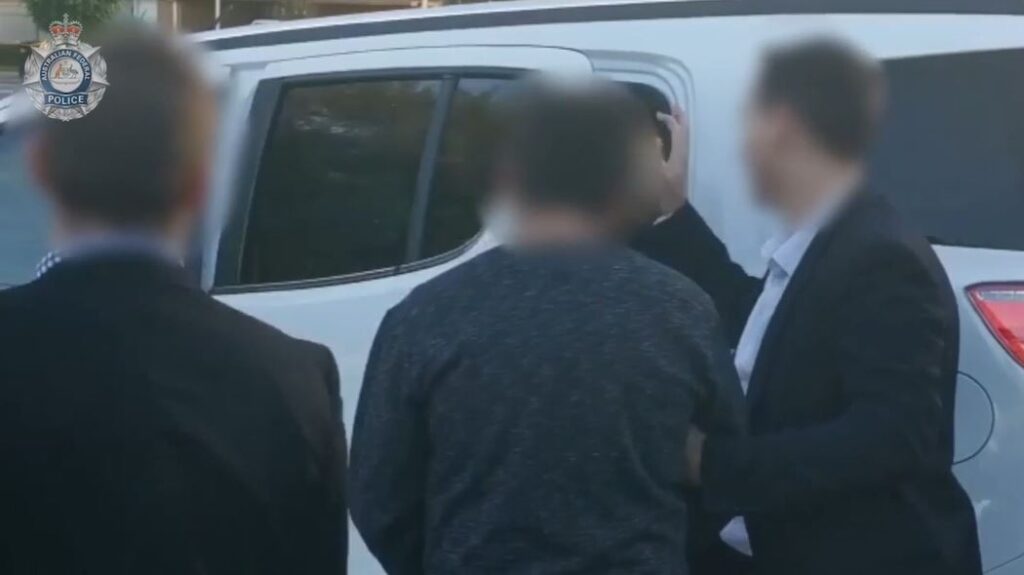 13 May at 10:33 am
A 31-year-old Western Sydney soccer coach has been convicted of sexually assaulting seven children today (13 May) and sentenced to… 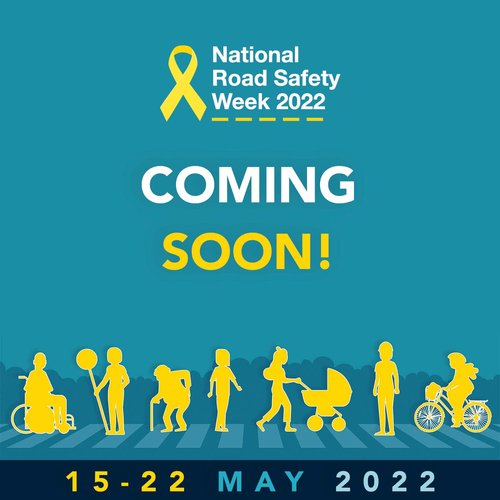 Step up and walk to school part of road safe campaign

27 Apr at 12:26 pm
School children are encouraged to put their best foot forward and get walking as part of Walk Safely to School… 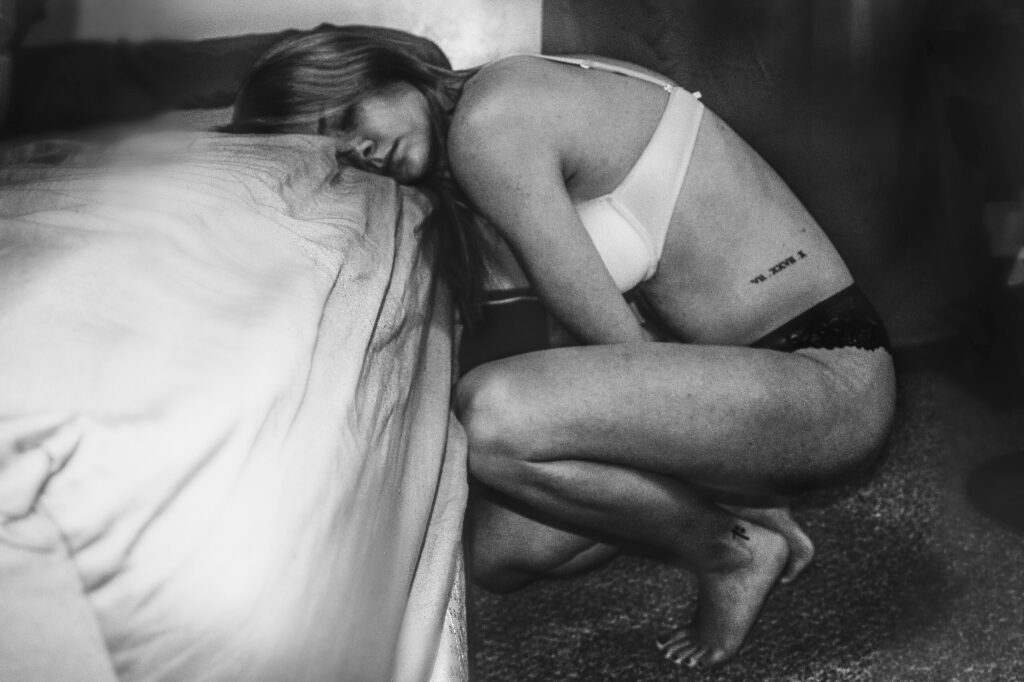