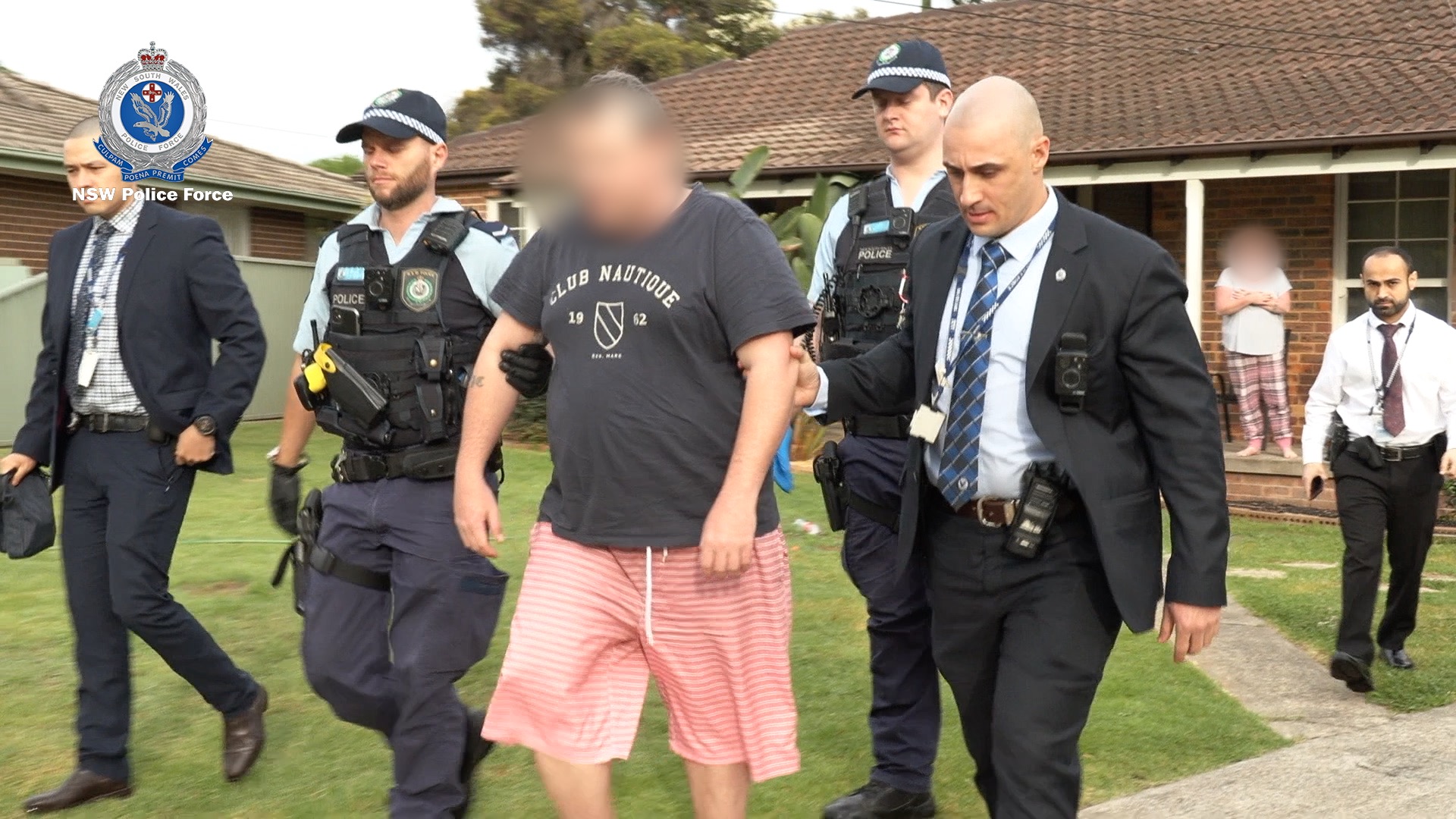 A man, 36, was arrested and faces charges at St Marys Police Station this morning, allegedly claiming over $550,000 in Covid and bushfire relief payments.

Nepean Police Area Command’s strike force Landa identified between February and October 2020 the man allegedly lodged a number of fraudulent payment applications worth over $550,000 – with $85,500 of the applications successful.

The payments were lodged through various charitable organisations and NSW Government disaster relief payment schemes, designed for victims of bushfire and COVID-19.

Following extensive inquiries, about 7am today, (Monday 1 November), police arrested a man at an address on Pellatt Place, Emu Plains.

Police will allege in court, the man made 31 fraudulent applications to NSW Government relief schemes totalling $500,998; four of those applications worth $33,000 were granted. The additional $52,500 was fraudulently obtained through applications to three charitable organisations.

He was refused bail to appear at Penrith Local Court today.

11 Nov at 3:13 pm
Cervical screening tests will be made easier and less invasive with the introduction of self-collection tests for younger ages from…

Do you know this man?

9 Nov at 2:07 pm
Police have released CCTV vision as they continue to investigate the alleged murder of a teenage boy in Blacktown on…