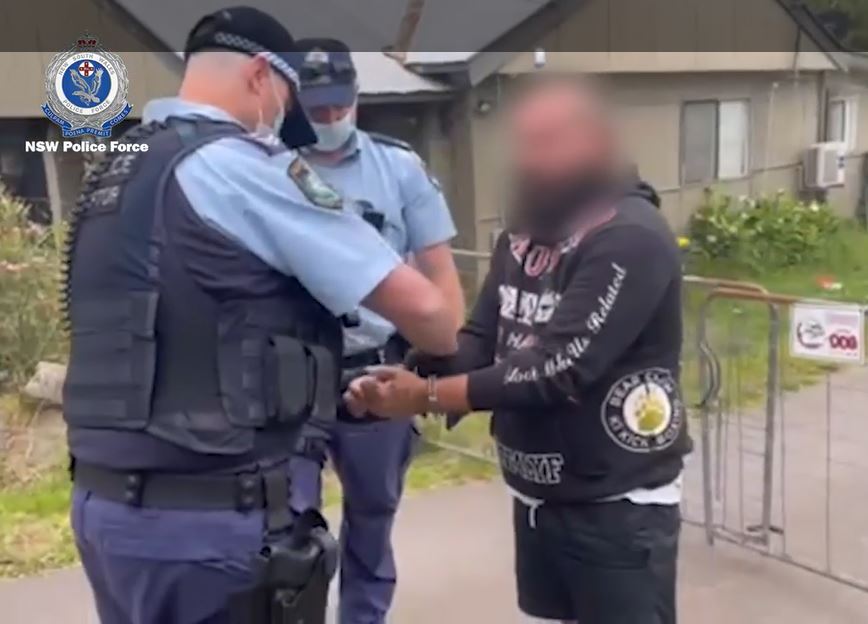 Blacktown Police and emergency services attended the fire at the Sunnyholt Road premises at approximately 1.10am. It spread from the rear of a tattoo parlour that adjoins Humphries Lane. 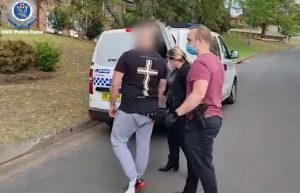 Detectives from the State Crime Command’s Raptor Squad took over investigation under Strike Force Hollier after initial inquiries established the fire had been deliberately lit.

The men, who are both high-ranking Finks OMCG members, were taken to Castle Hill Police Station and charged with knowingly and recklessly direct criminal group assist crime, and damage property by fire (greater than $15,000).

Both men were refused bail and appeared at Parramatta Local Court, where they were granted conditional bail to next appear at the same court on Thursday, 18 November.

Previous Article
$4000 in prizes to win in Blacktown City Christmas Lights comp
Next Article
Do you know this man?