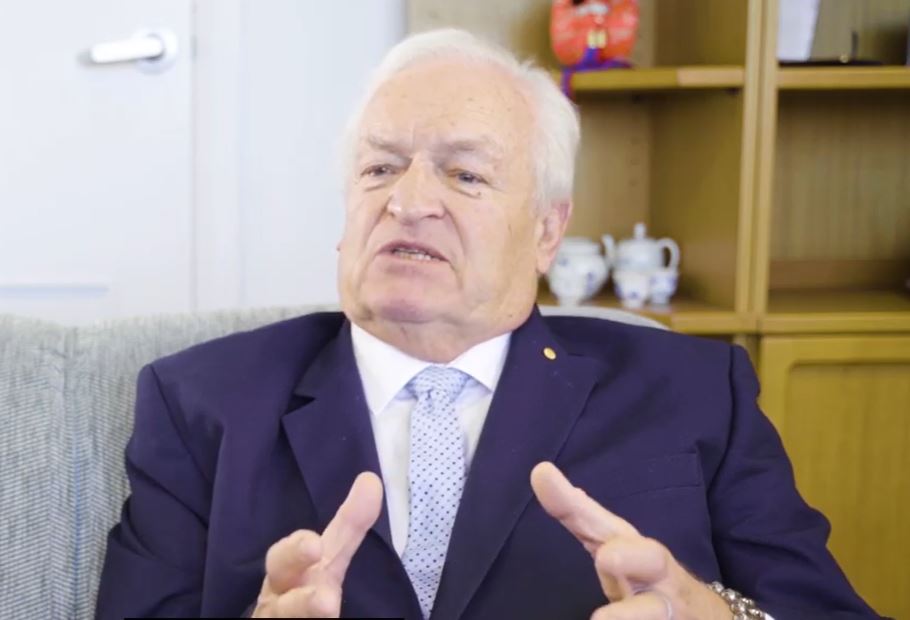 Blacktown City Council will welcome back many returning councillors as well as some new faces after results were declared in the 2021 Local Government Elections.

“Congratulations to all new and incumbent councillors on being elected to Blacktown City Council,” Mayor Bleasdale said.

“I am incredibly humbled to be elected by the great people in Ward 5 of Blacktown City for my seventh Council term.

“I look forward to continuing to serve Blacktown City as Mayor and carry on the great work from the last term of Council.

“The strong vote for my team, with 10 of the 15 elected councillors, is a clear demonstration of what the people of this City want for their community.

“Thank you to the voters for placing your trust in us – I promise, we will continue to be a strong voice for you and always put the people of Blacktown City first.

“Due to the postponement of the elections due to COVID-19, the coming term will be shorter than usual, but I look forward to working with new and familiar faces to make our City an even better place to live, work and play.”

Mayor Bleasdale was comfortably re-elected as a councillor in Ward 5 after first being elected to Council in 1996 and will remain as Caretaker Mayor until Council holds its Mayoral Election in January.

Councillor Brad Bunting was also re-elected in Ward 5 while Livingston Chettipally was also voted onto Council for his first-ever term.

Outgoing Deputy Mayor Julie Griffiths was re-elected in Ward 2, while Kushpinder Kaur and Michael Stubley have won a first term on Council.

In Ward 3, Susai Benjamin and Kathie Collins will return as well as former councillor Allan Green.

In Ward 4, Councillor Carol Israel will return for her second term on Council in addition to Peter Camilleri.

Blacktown City Council will hold an extraordinary meeting to elect the Mayor and Deputy Mayor in early January 2022.

You can view your elected representatives on council’s website.