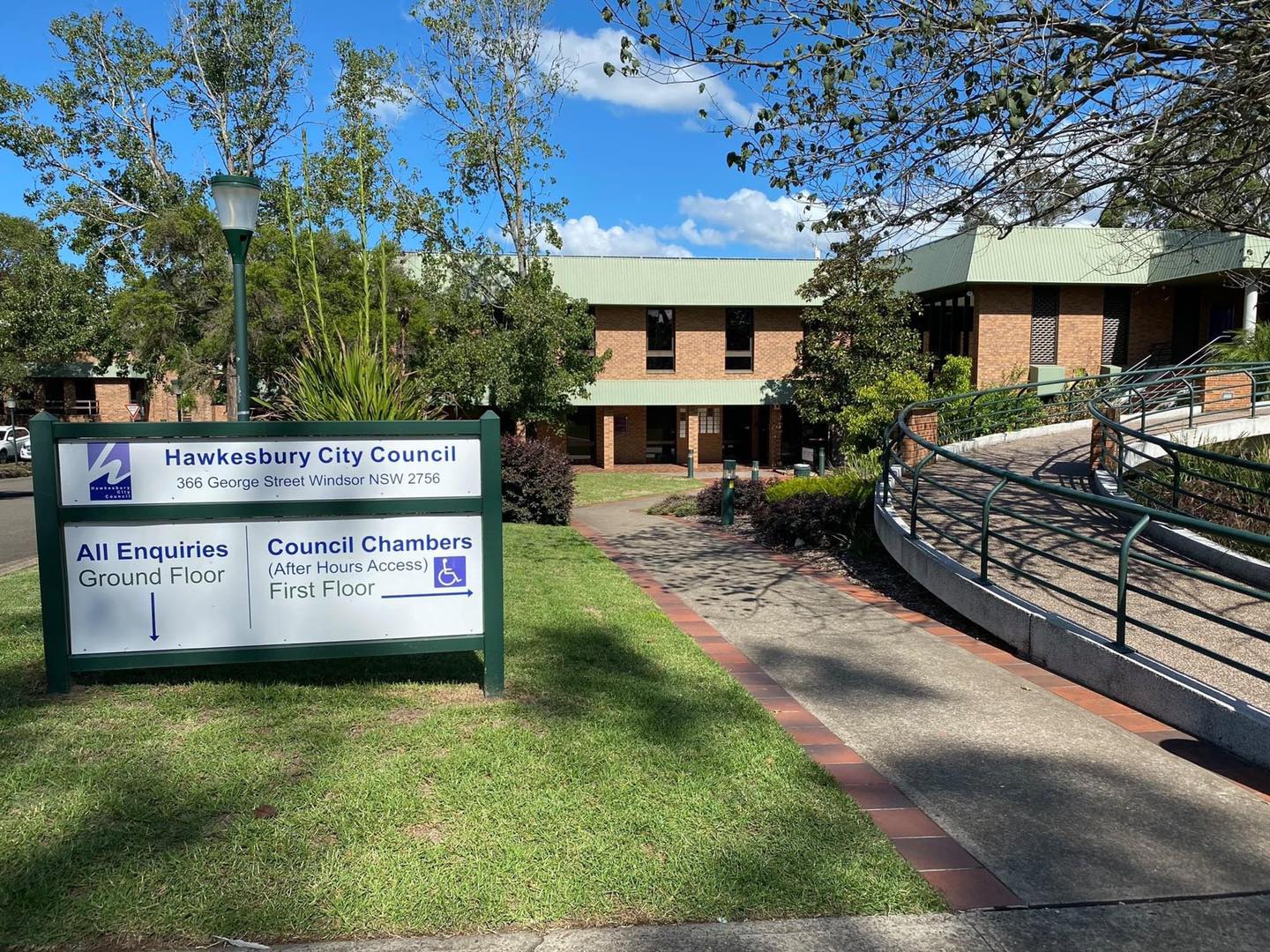 The 2021 NSW Local Government Election results have been declared for Hawkesbury City Council.

The following councillors have been elected for the next term of Council.

The first Ordinary Meeting of Council will be held on Tuesday, 11 January 2022, when the Mayor and Deputy Mayor will be elected.