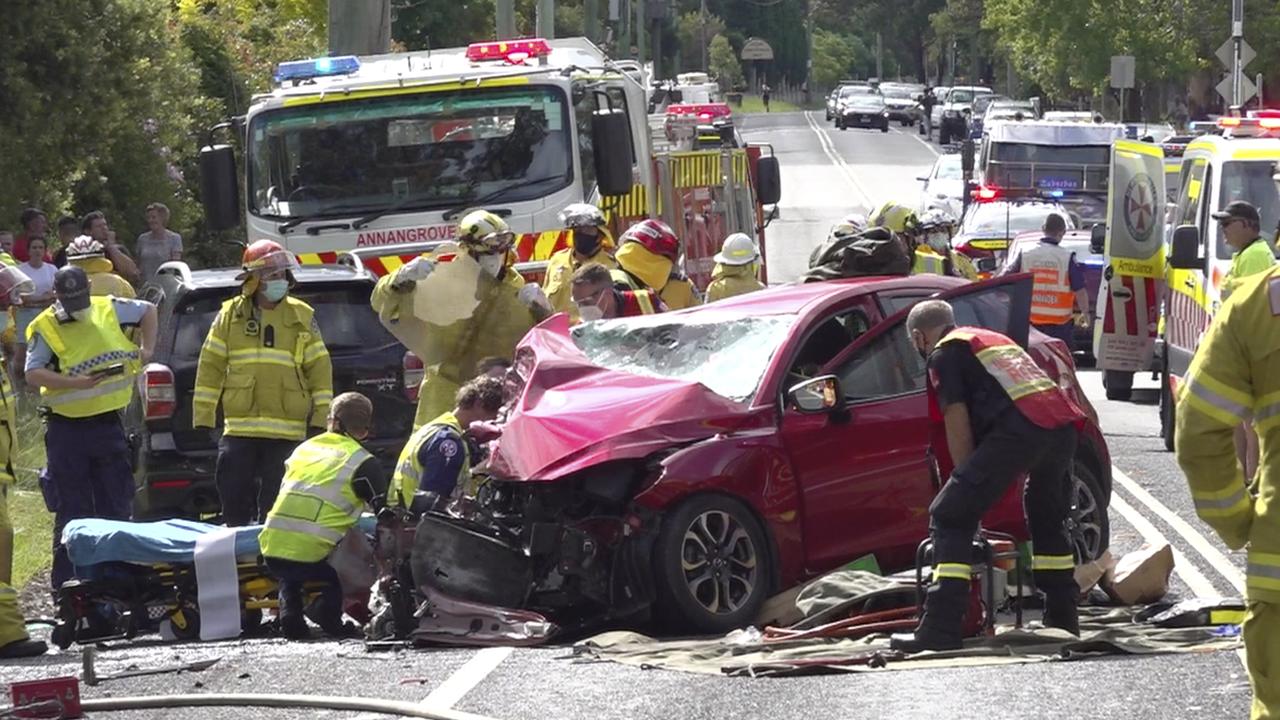 A red Mazda 2 and grey Toyota Hilux collided head-on near Aston Road at about 4pm.

A woman, 33, was freed from the Mazda by Fire & Rescue NSW and taken to Westmead Hospital in a serious condition, while her five-year-old male passenger was treated for head injuries and stabilised, before being transported by road to Westmead Children’s Hospital in a critical condition.

The driver of the Hilux – an 18-year-old man – was uninjured and taken to hospital for mandatory testing.

“This was a particularly challenging job for our paramedics and the other emergency service personnel especially given the age of the child involved and the injuries he and the woman suffered,” NSW Ambulance Inspector Jennine Kiely said.

“Paramedics worked as a team to provide the best care possible to these patients under difficult circumstances.”

Officers from the Police Crash Investigation Unit attended, and the scene was forensically examined.

As inquiries into the circumstances surrounding the crash continue, investigators urge any witnesses or anyone with dashcam vision in the area at the time to come forward.

A child, aged 5, has died at the Children’s Hospital, Westmead, following this motor vehicle crash in Kenthurst.

Picture: A child, 5, and a woman, 33, are in a serious condition in hospital after a head-on collision in Kenthurst. Courtesy: TNV – Top Notch Video. 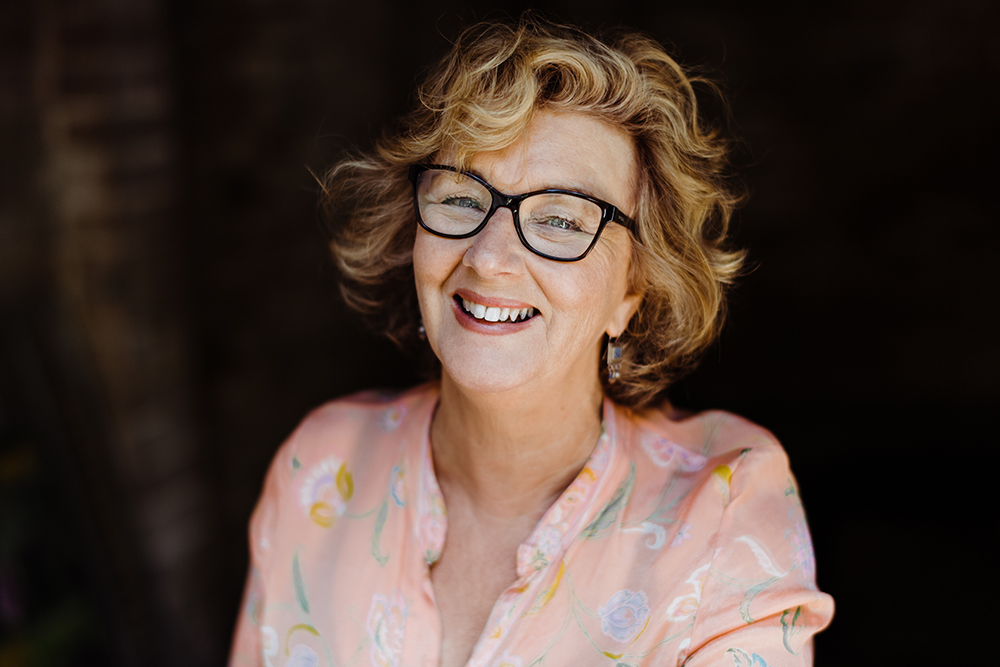 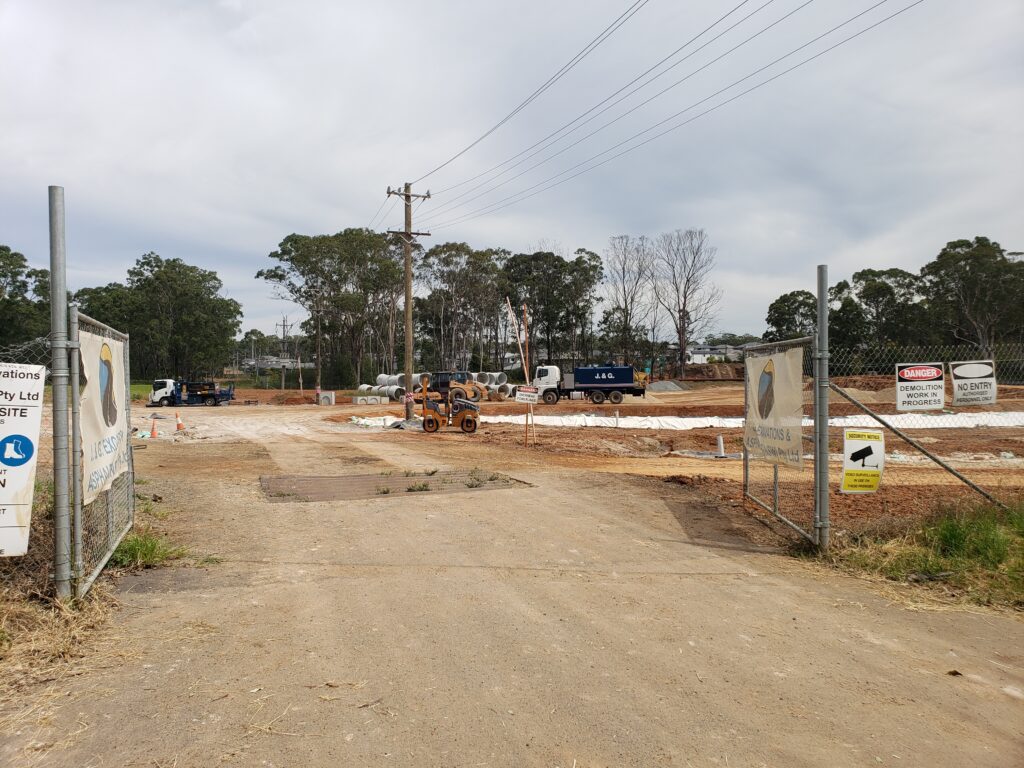