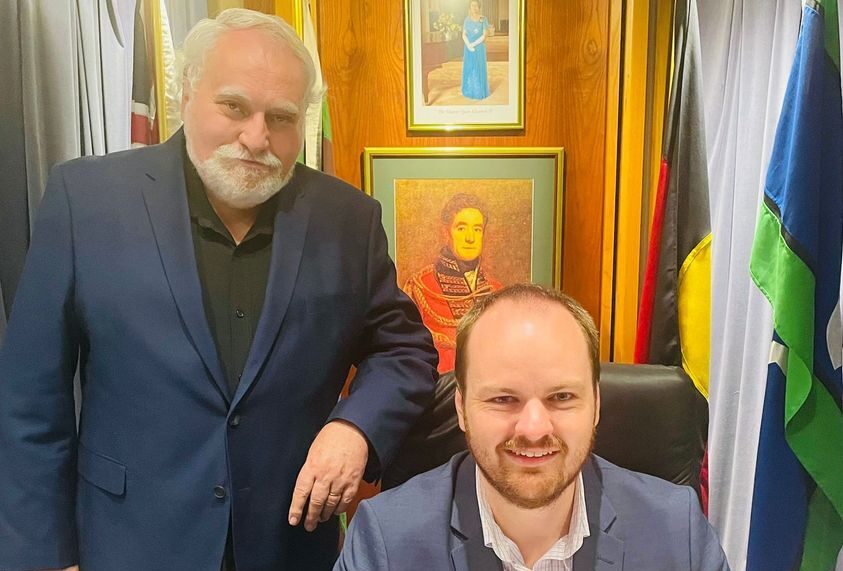 Cr Barry Calvert was elected as Deputy Mayor. Their terms will be from 2022-2024.

“My priority will be continuing to make Council an organisation that is focused on its customers, our rate payers and residents. I’ve always believed that Council is first and foremost a service provider,” Mayor Conolly said.

For Shane Djuric, Eddie Dogramaci and Paul Veigel, it was their first meeting as a councillor. 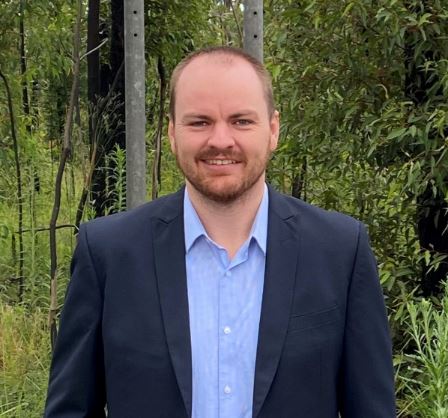 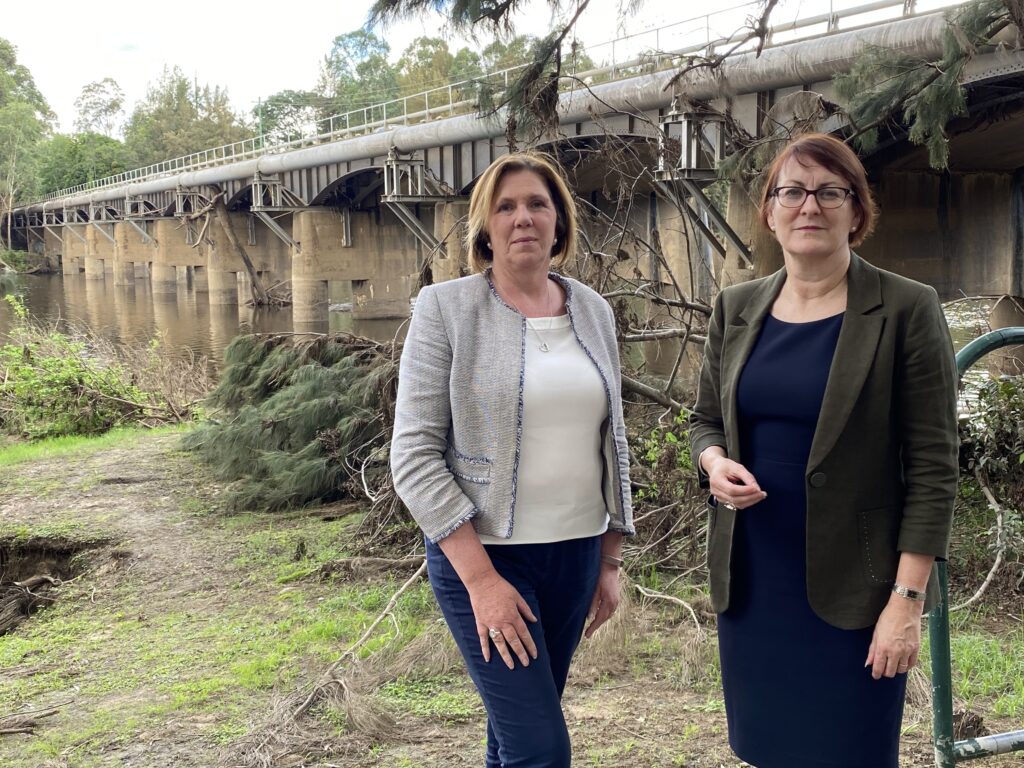 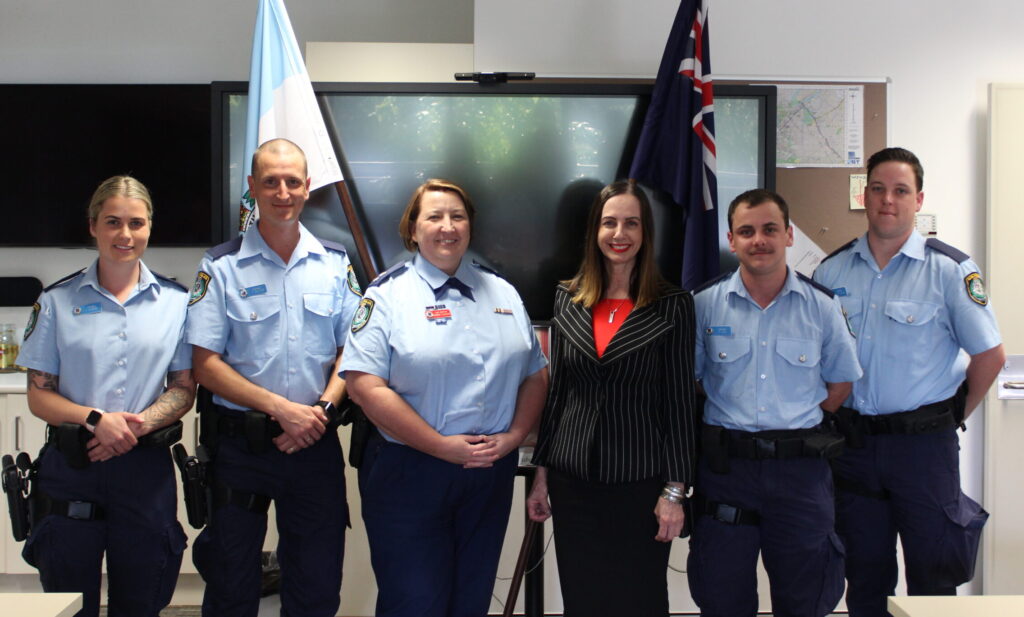