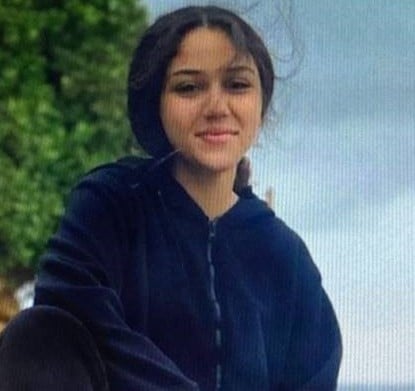 Police are appealing for public assistance to locate a teen missing from The Ponds since about 8.30pm last night (Thursday).

Alia Sakr, aged 14, was last seen at her home on Fairfax Street, The Ponds.

After failing to return home, Alia was reported missing to officers attached to Riverstone Police Area Command who commenced inquiries to locate her.

Police and family hold concerns for her welfare due to her age.

She is described as being of Mediterranean/Middle Eastern appearance, about 150cm tall, with a slim build and long dark brown frizzy hair.

She is known to frequent the Rouse Hill, Blacktown, Quakers Hill and Sydney CBD areas.

Anyone with information about Alia’s whereabouts is urged to call Crime Stoppers on 1800 333 000.