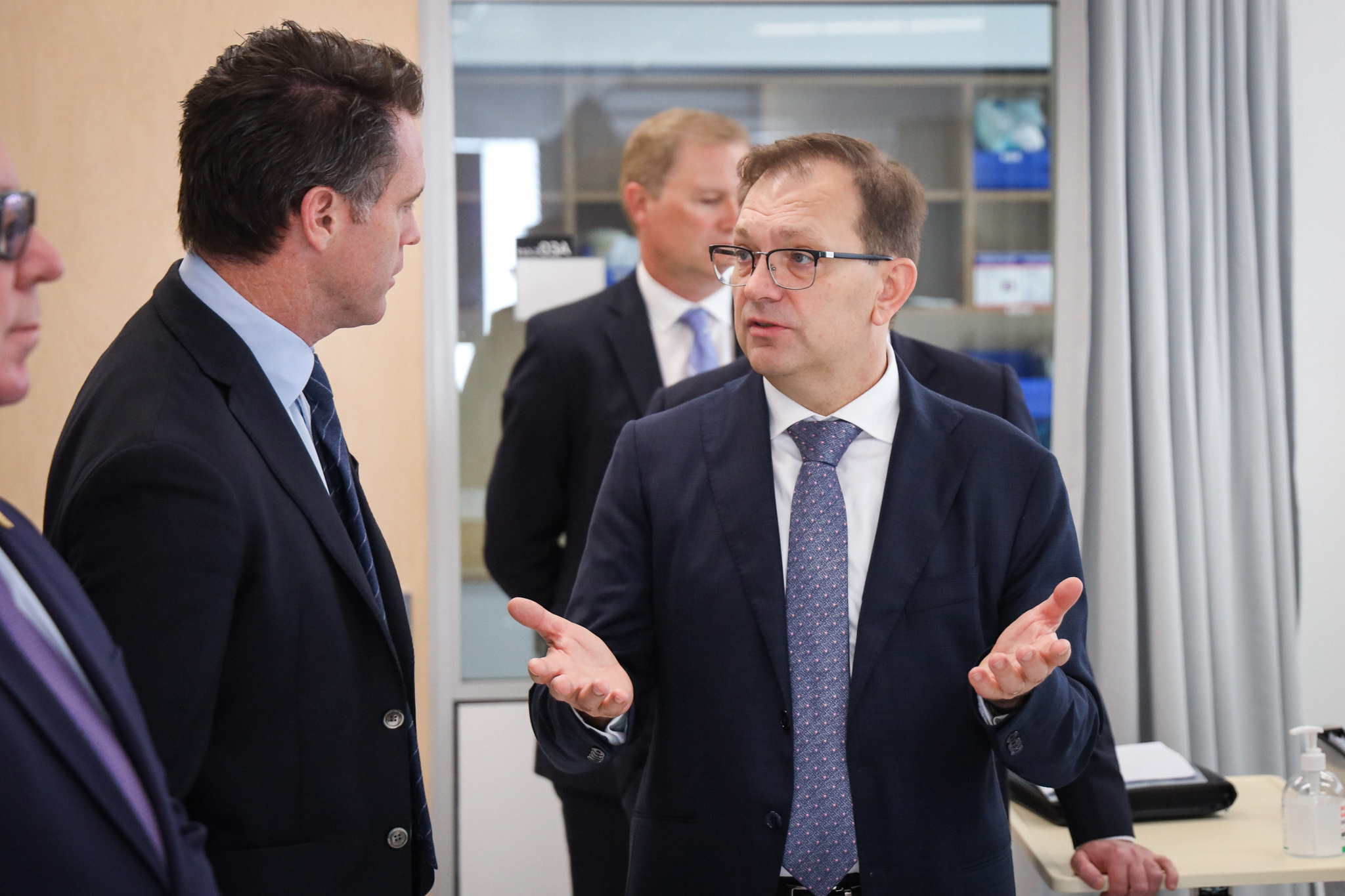 In less than 20 years Blacktown City is projected to have a population larger than the state of Tasmania, so it needs urgent investment in infrastructure and services, which a Labor government will prioritise if it wins office at the election, according to NSW Labor leader Chris Minns.

“Western Sydney has been left behind for too long,” Mr Minns said.

“After more than a decade of the NSW Liberal Government western Sydney has resulted in poorer healthcare resources, schools not built, infrastructure cancelled or delay, and a failure to keep up with population growth.

Mr Minns and his colleagues discussed the challenges of Blacktown’s fast population growth with Professor Zlatko Skrbis and community leaders before touring the ACU campus to see the state-of-the-art training facilities it offers local residents.

“ACU’s courses are directly relevant to the needs and aspirations of a growing region, offering the skills people need for the jobs of the future,” Mr Minns said.