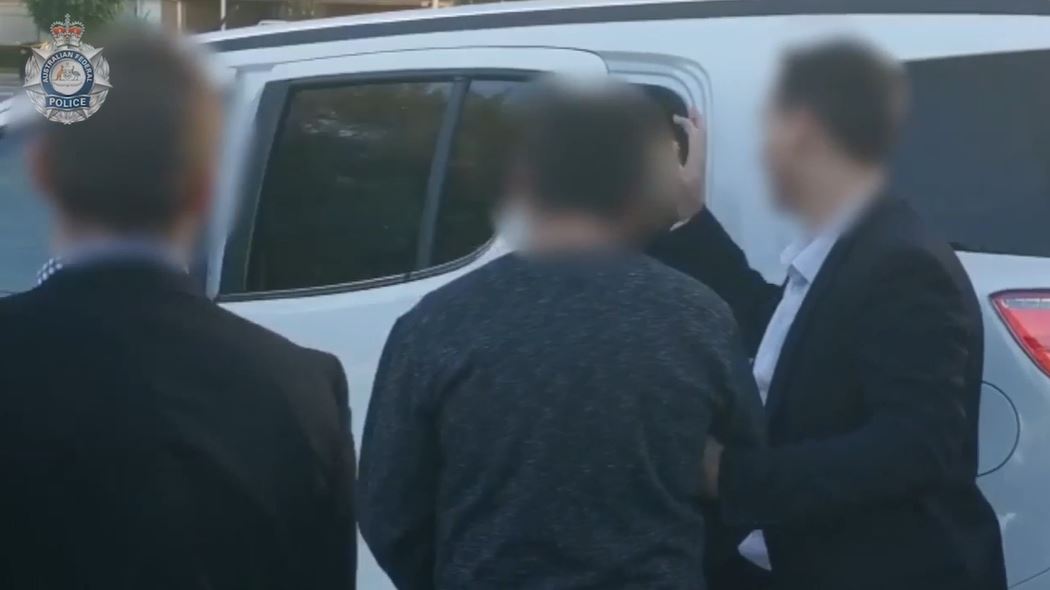 A 31-year-old Western Sydney soccer coach has been convicted of sexually assaulting seven children today (13 May) and sentenced to 30 years’ jail after pleading guilty to 179 child abuse offences in the Downing Centre District Court.

The man was one of 26 men arrested under a nationwide investigation known as Operation Arkstone – an Australian Federal Police (AFP) led, large-scale child protection operation. 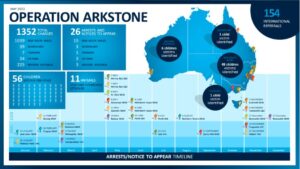 The man was arrested during a search warrant at his home on 8 May 2021 after he was linked to a significant online child abuse network. The man made admissions to sexually assaulting seven children he had in his care over at least three years. He also admitted to producing and transmitting child abuse material to numerous other people.

In July 2021, he plead guilty at Central Local Court to 179 child abuse charges, including 26 that carried a maximum penalty of life imprisonment. He will be eligible for parole after serving 22 years of his sentence.

“This is the longest sentence that has been handed down as part of Operation Arkstone and serves as a clear message to offenders that if you engage in these abhorrent activities, you will be found and face the full force of that law,” A/Sergeant Veltmeyer said.

“Our investigators are relentless in their pursuit of anyone producing, sharing or accessing child abuse material and we will continue to work with our domestic and international partners to bring these perpetrators to justice.

“Unfortunately, online child abuse material is not rare, and is a focus for the AFP and other law enforcement agencies.

“Sexual abuse has a devastating and long-lasting impact on children and their families and I urge the public to come forward and report any suspicious activity.”

Investigation with US police began more than two years ago

The investigation began in February 2020 when a 30-year-old Central Coast man was arrested for child abuse offences. The arrest followed a referral to the AFP-led Australian Centre to Counter Child Exploitation from the National Center for Missing and Exploited Children in the United States.

This first arrest led to AFP investigators and forensic specialists identifying other potential offenders, with the evidence from each arrest examined and used to locate more people linked to this network, including the Western Sydney man.

The digital trail from the first arrest has currently identified 56 child victims in Australia who have been removed from further harm – 26 Australian males have been charged with 1352 offences and 154 international referrals to overseas law enforcement agencies.

Investigators from Homeland Security Investigations in the US have been integral in identifying the online network of alleged child sex offenders throughout Operation Arkstone, resulting in multiple arrests in the US as part of an ongoing investigation.

Members of the public who have information about child abuse and exploitation are urged to call Crime Stoppers on 1800 333 000.

You can also make a report online by alerting the Australian Centre to Counter Child Exploitation via the Report Abuse button.

If you or someone you know are impacted by child sexual abuse and online exploitation there are support services available, visit the ACCCE to learn more.

Advice and support for parents and carers about how they can help protection children online can be found at ThinkUKnow, an AFP-led education program designed to prevent online child sexual exploitation.