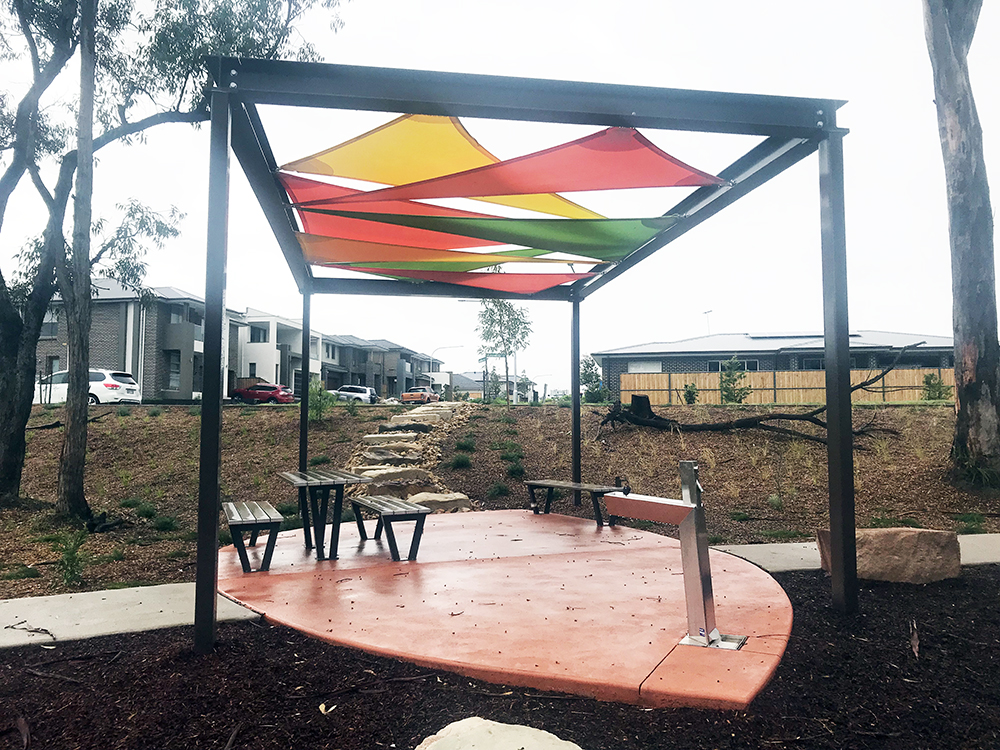 The final elements of Barry Road Reserve, North Kellyville, have been completed with residents now able to use all its features.

Construction of a stormwater management basin, landscaping and a kick-about play space adjoining the existing children’s playground were the final works to be undertaken. 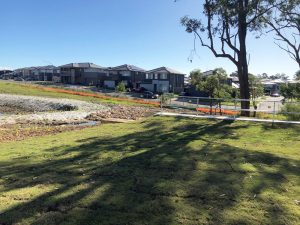 According to council, the playground opened in 2018 was designed to fit in the natural terrain, including a bespoke shade structure, additional sandstone elements, native trees and plants.

The stormwater basin was installed as part of integrated stormwater management controls across the North Kellyville area to help prevent downstream flooding and allow biological processes to remove pollutants from stormwater runoff before entering the natural watercourse.

“This will be one of our most popular open space facilities in North Kellyville and I am thrilled the reserve can be fully utilised by the community,” Hills Shire Mayor, Dr Peter Gangemi, said. 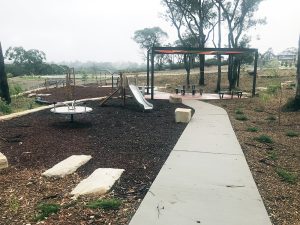 In addition to these works, council approved tenders to build more stormwater basins in North Kellyville – at Deepwater Circuit Reserve and  Kumbatine Crescent Reserve, while work will commence on one at Springbrook Boulevard Reserve. 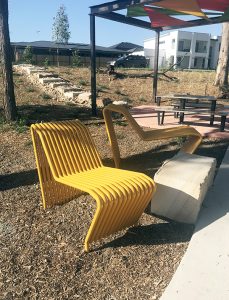 Stormwater basins are also under construction at Lansdowne Road Reserve, McMillian Circuit Reserve and Indwarra Avenue Reserve, in North Kellyville, and are anticipated to be open later this year, weather permitting.

“As more people move into this new suburb, we need to have effective stormwater management systems in place, like the detention basins, so that we can catch stormwater run-off from developed land to prevent flooding and pollution in the area,” Mayor Gangemi said.

“This is a great outcome that protects our waterways and wildlife.” 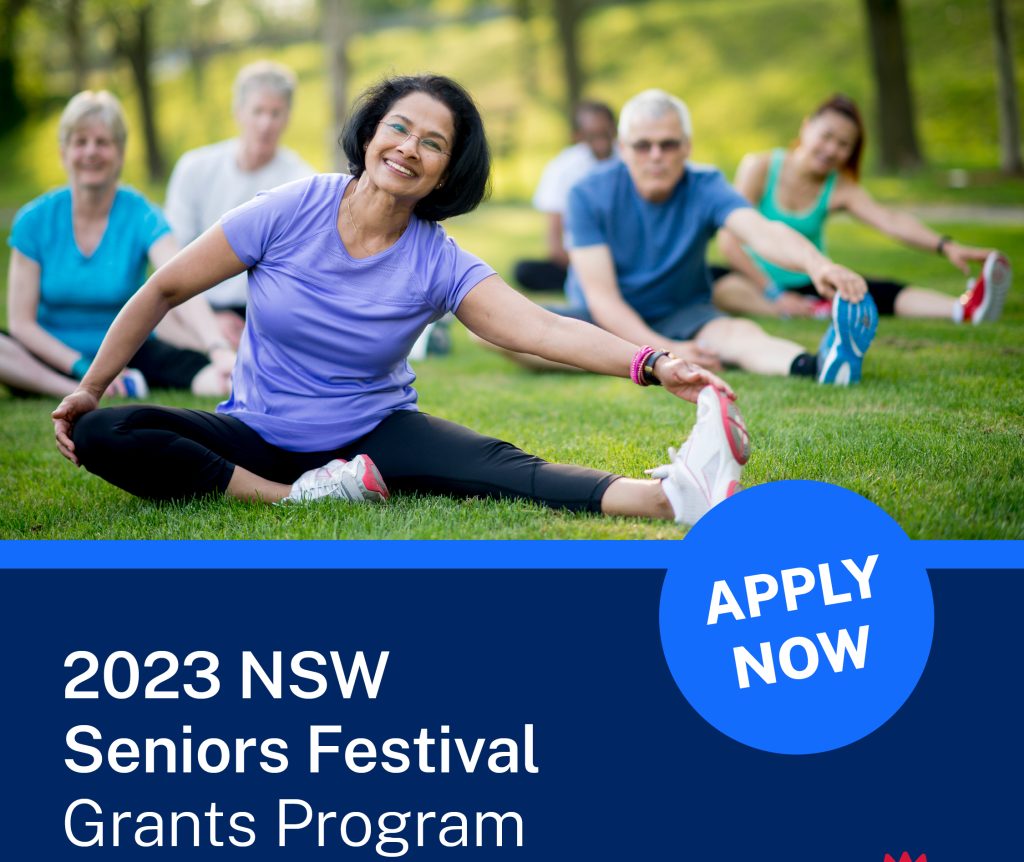 30 mins ago
Community groups and not-for-profit organisations can apply for grants of up to $10,000 now to be part of the 65th… 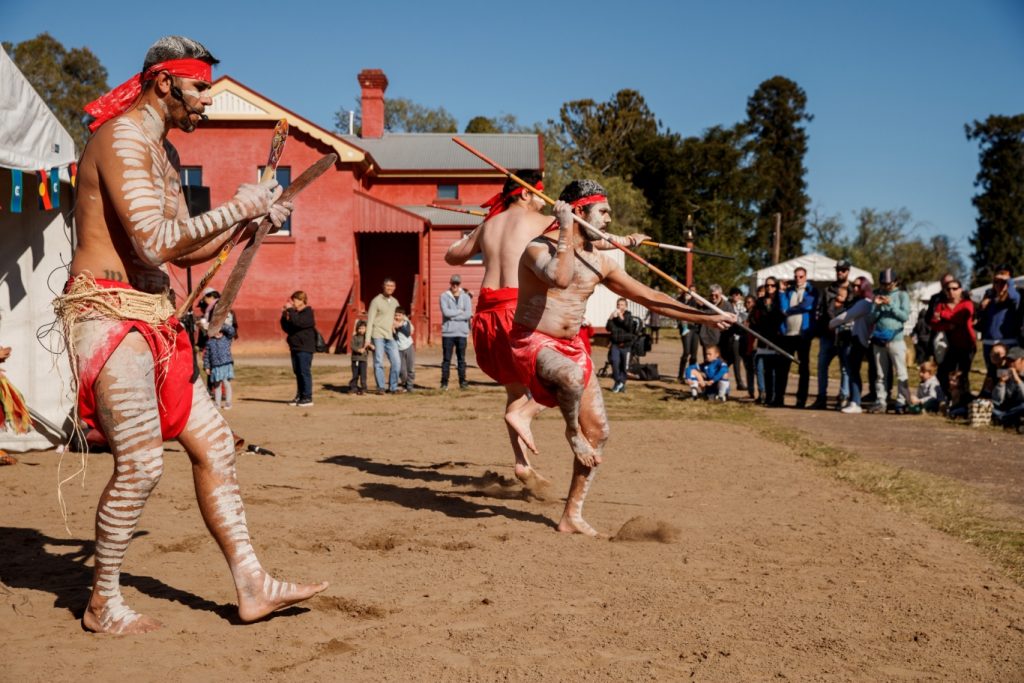 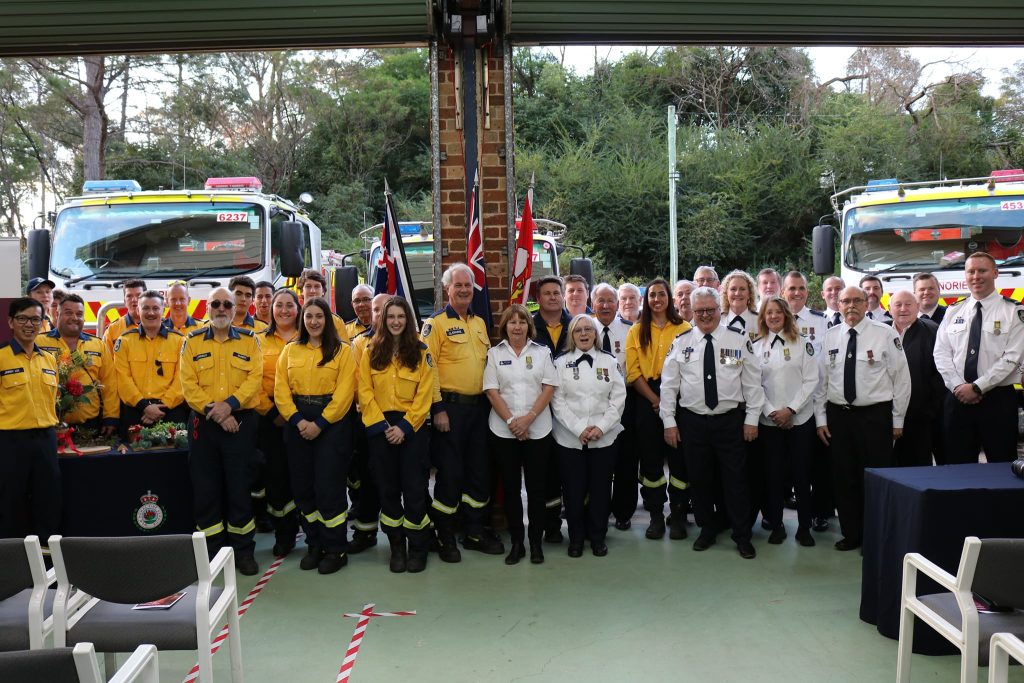