A firm “no” to the construction of any large-scale incinerators was repeated time and again at yesterday’s (Sunday) community rally to protest an amended proposal by Next Generation to build one at Eastern Creek. 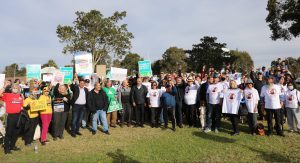 The proposed Next Generation Energy from Waste Facility (EFW) plant is essentially a large incinerator which burns waste products with the heat used to generate electricity. If approved it could be the largest of its type in the world.

“Council has been fighting against these incinerators for nearly eight years,” Mayor Bleasdale said.

“In 2018 plans for an energy from waste incinerator at Eastern Creek were thrown out by the NSW Planning Department and the Land and Environment Court.

“In March 2019, then Premier Gladys Berejiklian said on radio that an incinerator would never be built at Eastern Creek and then late last year, the NSW Government announced its Energy from Waste Infrastructure policy that clearly ruled out any new energy from waste incinerators being built in proximity of residential areas in Sydney.

“I can’t explain why, but the NSW Government has simply failed to put its policy announcement into action. Simple regulations would put an end to building these incinerators in the Sydney basin – that’s why we organised the rally to tell the Government to bring in the regulations immediately.

At Mayor Bleasdale’s invitation, politicians spoke to community groups and residents assembled for the rally.

Minister Bowen described it as a “… ridiculous, stupid, idiotic proposal.”

“This community doesn’t deserve to have an incinerator planted right in the middle of us. It’s not hard, both sides of politics support the ban, they can just do it by regulation, they said they’d do it in a press release, but a press release doesn’t stop an incinerator,”

Kim Wright from No Incinerators for Western Sydney said “The ACT has banned incineration, if it’s not okay for the ACT, it’s not OK for the rest of us. Let’s be clear about one thing our [NSW Government] have the ability to stop this, but they don’t.”

Both state MPs Edmond Atalla and Stephen Bali said their number one priority was to see the government bring in regulations immediately that would prevent any incinerators being built in western Sydney.

“The people of western Sydney need a ‘full stop’ on these incinerators,” Mayor Bleasdale said at the rally.

“NSW Treasurer, Matt Kean, you announced the policy, now it’s up to your government to give it teeth, bring in the regulations!” 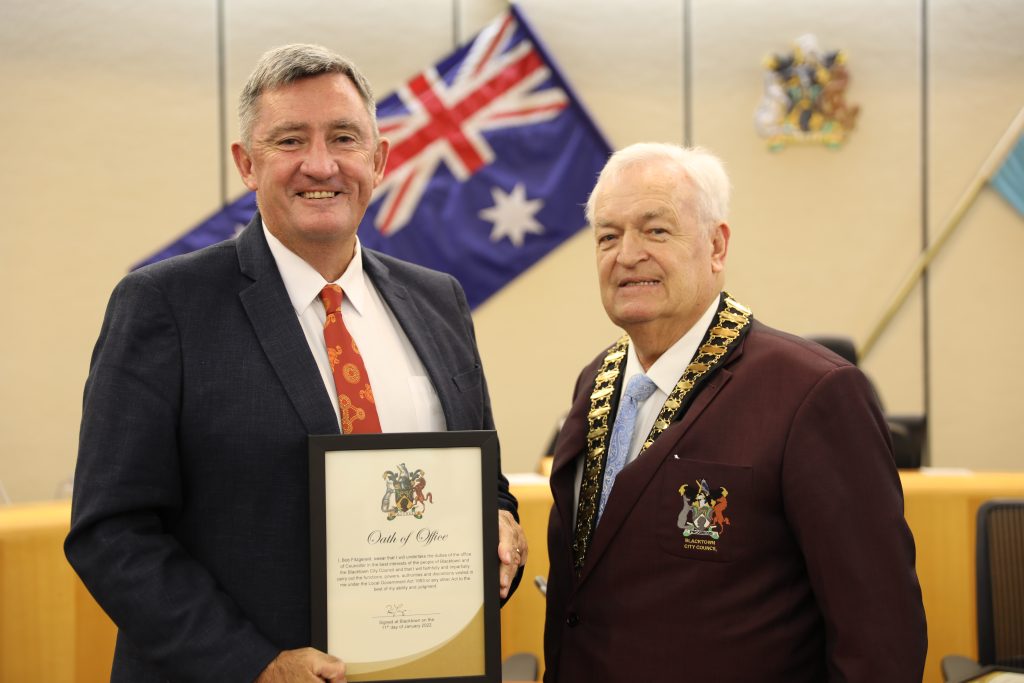 2 Aug at 4:35 pm
Three boys have been arrested and faced court today (Tuesday) after assaulting an off-duty police officer at Rooty Hill Railway… 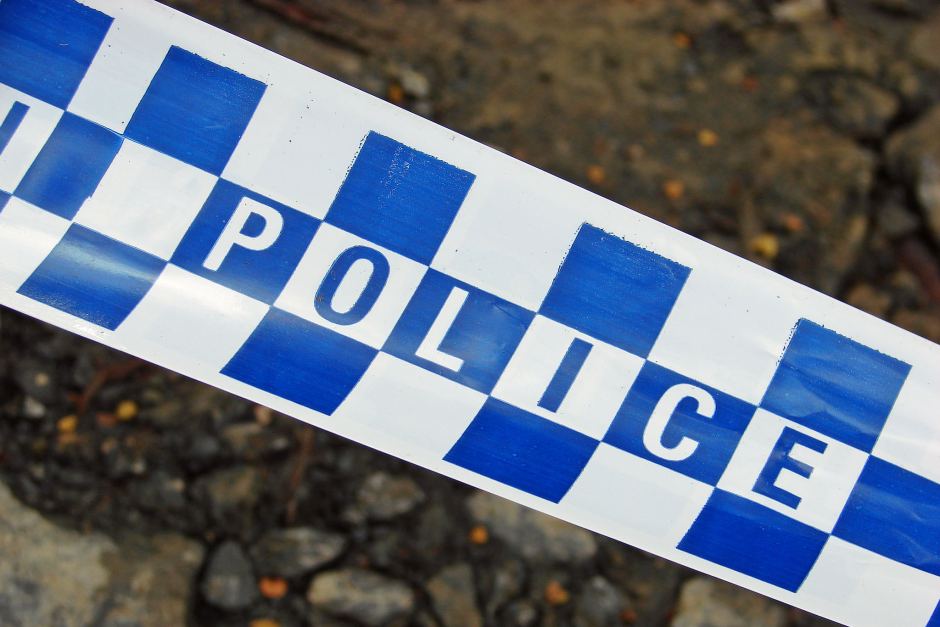 31 Jul at 5:00 pm
A man has been charged after a taxi driver was assaulted in Blacktown tonight (31 July). Police said two men…

‘I haven’t looked back since’ says dental assistant

26 Jul at 11:46 am
If you’re looking for a rewarding change of career, take a leaf out of this Mount Druitt teen’s book. Shania…